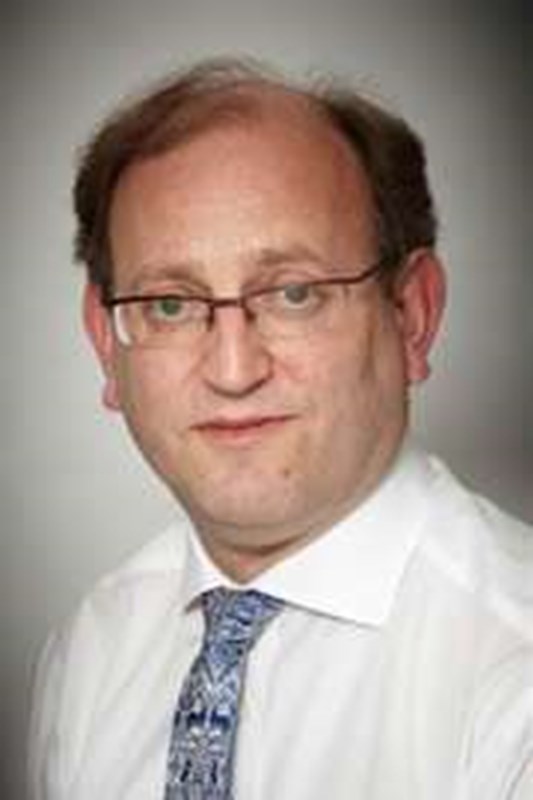 Ranging from civil fraud to sale of goods, contractual claims, insurance litigation, professional negligence & company disputes, Andrew has considerable experience & expertise in commercial litigation. Freezing orders and search and seizure orders, whether domestic or extra-territorial, have formed a significant part of his practice throughout his career at the bar. In relation to professional negligence & regulatory work, Andrew’s depth of knowledge and experience derives from the 11 years he spent at 4, New Square where he worked mainly on matters relating to breach of duty by solicitors and accountants, including coverage & declinature disputes with underwriters.

Andrew is the co-author of a major work, published in 2008, entitled “Fiduciary Duties: Directors & Employees”
In HISL v Tunnard, Andrew appeared in the Court of Appeal in relation to a senior employee’s fiduciary duties to his employer.
In Chase Midland, he successfully acted against a company advisor in relation to his fiduciary duties.
He has acted recently in cases involving the diversion of business opportunities, the allegedly unlawful establishment of competing businesses, breach of share purchase agreement, making & taking secret profits, fraudulent misrepresentation by a director, and failing to disclose conflicts of interest.
His experience in this field has led to an expertise in company law, which is further reflected in Andrew’s membership of the advisory board of Gore-Browne on Companies, one of the leading company law text books.

Andrew acts for individuals and companies on the drafting and enforceability of covenants and garden leave clauses. Handling urgent applications for injunctive relief and working as part of a team preparing for a speedy trial represent a regular and significant part of his practice. Andrew regularly lectures on these topics and has appeared in a number of the leading cases, including Rock Refrigeration v Jones and Symbian v Christensen. He was also leading counsel for the successful claimant in Brake Brothers v Ungless in which the role and underpinning of covenants was reviewed, and in which supply-side covenants were applied. Andrew was counsel for the successful employees in the ground-breaking decision of Malik v BCCI

The issues relating to confidential information arise frequently in Andrew’s practice in connection with employees and directors, and also in relation to covenants in restraint of trade.
He has great experience in search and seizure orders, freezing orders and springboard injunctions.

This is another area of specialisation involving urgent applications for injunctive relief. Andrew regularly acts for a number of national companies in relation to industrial action. In the recent past, he has acted for three of the major supermarket chains, a railway company, and oil companies. He acted for a major airline in the Gate Gourmet industrial dispute. Andrew’s experience means that he has developed considerable experience and expertise in the important but obscure details of the rules relating to balloting for strike action.

The cross-over between pensions and employment is obvious. Andrew has regularly advised on this practice area, and with increasing frequency as companies attempt to change the pension regime and employees have sought to resist such changes. In terms of litigation, the best-known of these cases is Hagen v ICI in which a group of employees were misled as to the pension changes which would result from a TUPE transfer.

Andrew has for many years acted for solicitors, surveyors and accountants in relation to issues concerning the proper performance of professional duties. This experience includes claims brought by clients, regulatory matters, and issues concerning insurance policy wording and application. There is a major overlap between the word relating to fiduciary duties which Andrew undertakes for professionals and that which he undertakes for directors and employees. Andrew has written widely on this and one of his articles, specifically relating to the position of solicitors, was cited with approval by the House of Lords in Twinsectra v Yardley. Andrew is currently acting in a major claim against a firm of solicitors based upon a property-related scam and for a mortgage broker in relation to dealings with a client.

Football and Formula 1 feature prominently in Andrew’s sports-related practice. Understanding the nature of the specific industries gives an edge to Andrew’s work, enabling him to combine legal expertise with practical solutions appropriate to the area of activity. This work represents a growing element in Andrew’s practice, embracing contractual disputes, regulatory issues, and claims involving fiduciary duties and injunctive relief. Amongst his clients are Rafa Benitez, Sunderland AFC, Benfica, Wirth Research, and an engineer at the heart of in the Ferrari v McLaren scandal.

Andrew advises on the impact of TUPE both in the context of contentious and non-contentious business. He appears regularly in cases in which the impact of TUPE is in issue. He is an editor and co-author of a major work devoted to TUPE, and lectures on this topic. Andrew was one of the advocates in ICI v Hagen, a major TUPE case in the High Court. Andrew appeared in the Court of Appeal in Balfour Beatty Networks v Wilcox. He regularly advises a major national chain on the impact of TUPE on its commercial acquisitions and disposals. Most recently, Andrew acted for the Law Society in the case concerning the establishment of the OLC and its implications under TUPE for staff employed by the Law Society.

Both as a practitioner and as a part-time tribunal judge, Andrew has a wide experience of discrimination claims. He appeared in the EAT in the landmark case of GMB v Allen, and has acted in high profile cases concerning sexual orientation and whistleblowing. City based discrimination cases have become a regular part of Andrew’s practice. Andrew is representing a local authority in a significant equal pay claim, and has acted for claimants in relation to a claim arising in the health service.

Andrew has chaired major internal disciplinary hearings connected with the health service. In addition, he has acted for both hospitals and consultants in relation to the contractual disputes – often involving injunctions– which arise from the complex and sometimes arcane jurisprudence relating to the regulatory and disciplinary aspects of this work. Andrew acted for the hospital in Kulkarni v Milton Keynes NHS Trust. He has also advised widely on the employment implications which result from changing the ways in which medical services can be delivered to patients.

The practice areas in relation to which Andrew acts as a mediator reflect his expertise as a practitioner. Most frequently, he mediates disputes which have issues relating to fiduciary duties, employment, sport, and professional services. This means that Andrew brings to such mediations skills beyond merely those of facilitating negotiations. He has an understanding of the underlying substantive law, enabling him to focus on the real risks - legal as well as financial – which the parties face if the matter in question were to be litigated to judgment.