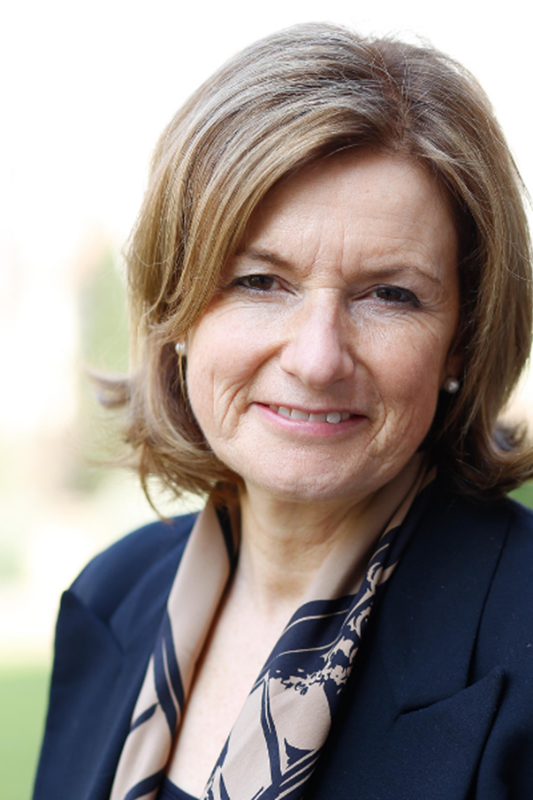 Highly regarded and experienced Criminal Silk instructed in all aspects of both defence and prosecution case work and advocacy. Instructed in serious and high profile cases heard in the House of Lords, Court of Appeal and Crown Court. With forensic case preparation, tenacious cross-examination, careful witness handling and robust Court room presence, has a reputation as a formidable jury advocate. Regularly instructed in complex and document heavy cases including:

Caroline Goodwin Q.C. was the 2019/2020 Chair of the Criminal Bar Association having previously been elected Vice Chair in 2018.

Defends and prosecutes cases involving murder, manslaughter, diminished responsibility, attempted murder and conspiracies. Extensive practical experience of working with a range of experts. Fully familiar with cell site analysis, fingerprint, foot mark, ballistic and DNA evidence as well as the forensic interrogation of computers and smart devices. As part of this practical approach, advocates the use of site visits by the instructing team, Jury and Judge. Regularly deals with vulnerable witnesses and cases requiring video evidence and the use of intermediaries. Specialist practice areas include:

Having been on the CPS Rape and Serious Sexual Offences List, experience of dealing with cases involving adults, children, the mentally impaired and forced marriage/honour violence. Experienced in dealing with special measures such as video evidence and the use of intermediaries.

Also prosecutes and defends in cases involving internet child pornography and sexual “grooming”. Regularly instructed on behalf of both the prosecution and defence in often high-profile cases involving allegations of historic sexual abuse within families, institutions and other positions of trust. Adopts a forensic approach to assimilating and distilling voluminous amounts of evidence and testimony going back many years. Specialist practice areas include:

Deals with white collar crime including complex and serious fraud cases, including some with an international element.

Following an extensive appointment process, instructed as a prosecuting advocate for Saint Helena, Ascension and Tristan de Cuhna. Travelled over 4000 miles to Saint Helena and, on behalf of the Attorney General, prosecuted in a series of 10 trials in cases ranging from rape, sexual assault, including historic, and violence. The cases were unprecedented for the Island as they were the first trials to include intermediaries.

Regularly instructed in relation to complex Coroner’s Inquest matters acting on behalf of Local Authorities, NHS Trusts, Clinicians, Police Authorities and families of the deceased. In preparing for such hearings, able to meet consultants, nursing staff, police officers out of hours at their place of work recognising the pressures which organisations such as the NHS are under. Heavily involved throughout the pre-inquest stages, including attending conferences, pre-inquest hearings, forensic review of medical evidence and records. Deals with lengthy jury and non-jury inquests involving deaths arising from:

Deals with a wide range of regulatory matters including health and safety, trading standards and environmental protection prosecutions.

Instructed in serious motor offences including death by dangerous driving.

Has a particular interest in equine cases.

Accredited to accept instructions under the Direct Access scheme.

R v Bedford: Defending attempted murder, following attack on a female neighbour with a knife. Complex psychiatric evidence. Trial as to fitness and then trial on the facts.

R v Graham: Prosecuting complex attempted murder and rape. Stalker obsessed with former partner, raped her, then attacked her innocent male friend. Evidentially complex as there was no forensic evidence or eyewitnesses.

R v Webber: House of Lords. Prosecuting where three defendants charged with conspiracy to murder, two of whom were also charged with a firearms offence. Appeal dismissed. Lord Bingham delivered the opinion: a positive suggestion put to a witness by or on behalf of a defendant might amount to a fact relied on in his defence for the purpose of section 34 even if that suggestion was not accepted by the witness.

R v Mitchell: Difficult point of law: lower court. Prosecuted ‘misconduct in a public office’ case involving an ambulance driver alleged to have sexually assaulted a patient. Case was one of a series of cases prosecuted to clarify the test as to “public office holder”.

R v Todd: Defending in difficult rape trial as the defendant had a personality disorder.

R v Y: Defending following the death of a three week old baby, mauled to death by the family dog.

R v Lamb: Allegations of international fraud and money laundering. Initially defendant was treated by the police as a witness and consequently taken into protective custody.