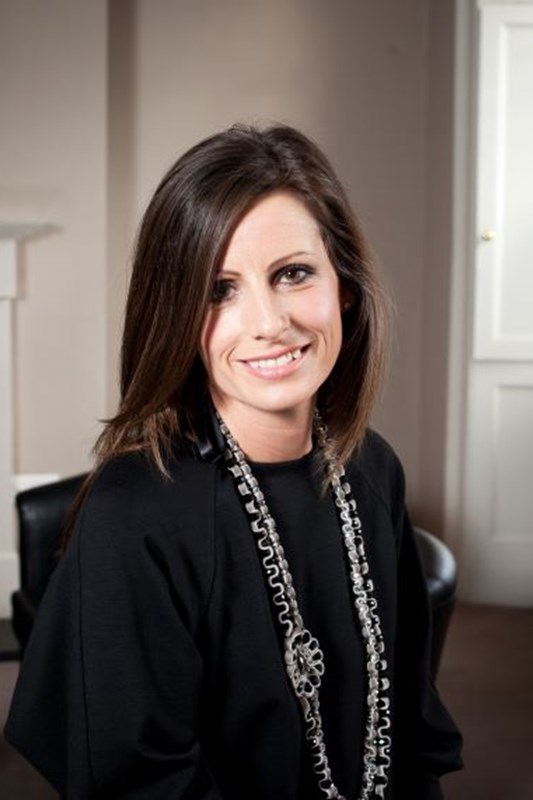 Fiona practises exclusively in the field of family law. Within this area she has developed a high-profile practice specialising in the following:

Fiona is instructed by most Local Authorities in the region to act predominantly in the County Court and the High Court. In addition she has a busy practice representing family members and also Children’s Guardians. She has a wealth of experience dealing with vulnerable adults, those from ethnic minorities and adolescents who themselves are parents. In this regard Fiona has been involved in a number of cases involving special measures and particular consideration of children giving evidence. Her practice involves cases of serious non-accidental injury, fabricated/induced illness, sexual abuse/rape, forced drug ingestion in children, cases of chronic neglect and child abduction. Fiona has acted for those represented by the Official Solicitor and is developing a practice in the Court of Protection.

Fiona receives instructions in respect of all aspects of adoption and particularly those with a foreign element.

Most of the cases Fiona is instructed to appear in have a complex element to them. She acts for all parties in the County Court and High Court. She has a particular interest in Special Guardianship, Parental Responsibility and Domestic Violence. Fiona is experienced in representing the child as a separate party in the proceedings.

Removal from the Jurisdiction

Fiona is well versed in all cases of this nature having appeared in the County Court, High Court and Court of Appeal in such cases. She has acted for those seeking to remove and also those seeking to resist a removal with equal success.

Drawing on her experience in both public and private law children cases Fiona has delivered a number of CPD accredited seminars and workshops to solicitors on a large scale and of a smaller nature. Furthermore, she continues to conduct social work training as to conduct of care proceedings and court etiquette.

In addition to her heavy court practice Fiona a pupil supervisor. Outside of work she has a busy family life and has a particular interest in musical theatre herself performing as a leading lady at the region's major theatres.