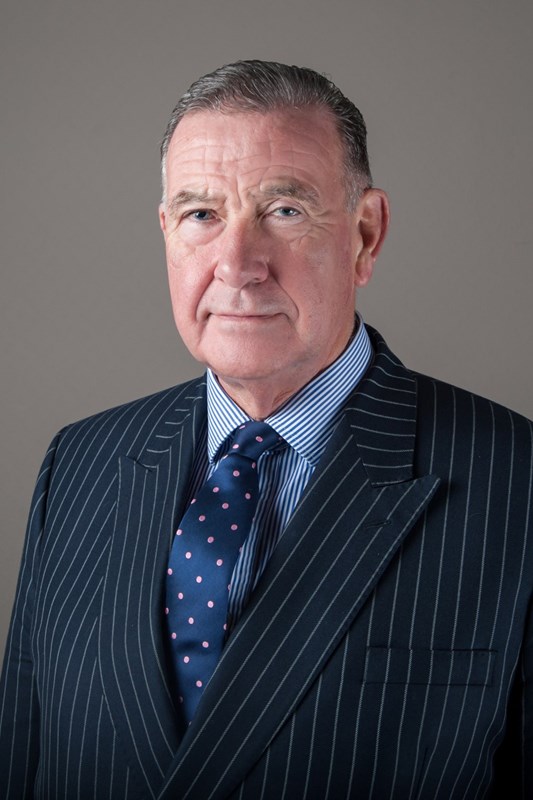 He is a highly qualified pilot who takes an interest in Defending pilots and flying instructors in Civil Aviation Authority prosecutions.

Glenn was called to the Bar in 1972 and has remained in practise in the North East Circuit throughout his career save for two years on secondment to the Foreign and Commonwealth Office as an Attorney General.

Glenn is recognised for his excellence in oral advocacy and as a skilful and very articulate advocate who impresses Judges and Juries in some of the heaviest criminal cases. He is a formidable opponent and a first class trial advocate with great presence in court but is described as being adept at putting clients at ease. His incisive cross-examination is second to none and his ability to engage a jury with his outstanding closing speeches makes him first choice Counsel for any trial. He fights every case with passion and determination and is always committed to achieving the best result.

He is regularly instructed as a Leader in serious criminal cases including Murder, Rape, Supply of Class A drugs and fraud. He has presented landmark cases in the House of Lords ( R v Crossman ) and the Court of Appeal ( R v Eastlake). He has successfully defended in Courts Martial in England and abroad.

Glenn has extensive experience defending serious motoring offences including causing death by dangerous or careless driving. He appeared in the House of Lords (now the Supreme Court) in the landmark case of R v. Grossman which involved the question of whether a lorry driver who had an insecure load was guilty of dangerous driving. Glenn has defended high profile public figures and personalities.

Glenn was instructed as Leader in Operation Sanctuary in Newcastle, the first large scale “grooming” case where his client was acquitted of sexual offences, including rape. Glenn has recently successfully defended a 7 week trial of “Optic 1” which was a case involving allegations of sexual grooming and rape of girls under the age of 13. There were significant failings of disclosure because police officers had failed to record unused material accurately and to store it. Glenn was also Leading in “Optic 2” which involved sexual offences including rape. A Not Guilty verdict was entered.