"She is excellent – thoughtful and extremely thorough"
Chambers & Partners 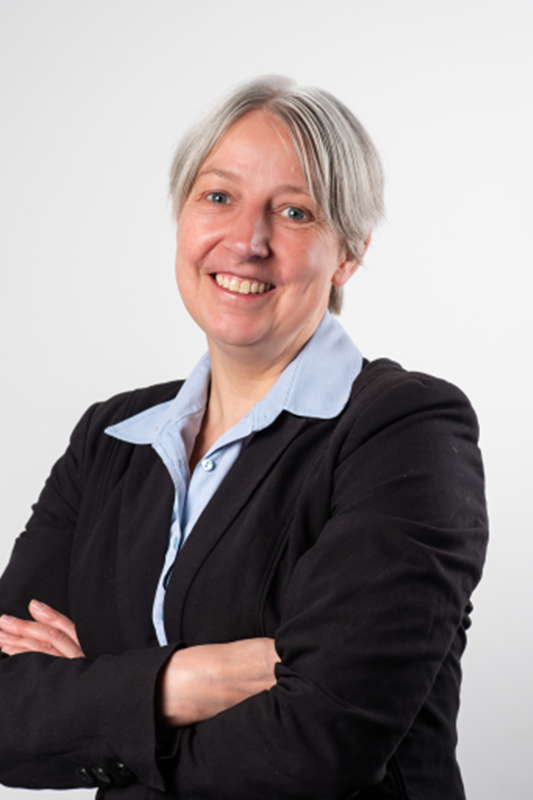 Helen is an experienced housing lawyer and, having practised in this area for over 12 years, now specialises exclusively in Housing Law. She appears principally in the County Court and High Court, on the North East circuit and further afield, and has appeared in the Court of Appeal both as junior counsel and alone. Helen also acts in hearings in the Magistrates' court and is familiar with the procedures in that jurisdiction.

Her practice includes all aspects of Housing Law and extends to Judicial Review applications made by homeless applicants and relating to possession claims against travellers. Helen is instructed on behalf of landlords (private, local authority and registered social landlords) and tenants in equal measure. Her work involves all types of tenancy agreements and she is familiar with the varying rights of and interaction between Assured Shorthold (sometimes Starter) tenancies, Assured tenancies, Introductory, Demoted and Secure tenancies and non-secure periodic tenancies. She is experienced in the law relating to trespassers, licensees and the homeless.

A large proportion of Helen's work arises from allegations of Nuisance and Anti-Social Behaviour, whether in the context of claims for injunctive relief and associated committal hearings, for demotion or possession orders, or for Anti-Social Behaviour or Closure Orders. Helen also acts in claims for possession involving issues of succession, loss of security and arrears of rent and other breaches of tenancy.

Helen is experienced in matters relating to homeless applications and in both bringing and defending appeals under section 204 of the Housing Act 1996. In the High Court Helen appears in Judicial Review claims relating to the provision of accommodation and is able to advise on and draft such applications at short notice.

In addition to claims for possession Helen is frequently instructed by both landlords and tenants in claims relating to disrepair, harassment, breach of covenant of quiet enjoyment and unlawful eviction. She is familiar with the provisions of the Housing Act 2004 and associated case law relating to the protection of deposits in private sector tenancies.

Helen has a particular interest in the impact of disability both physical and mental on the provision of accommodation and the basis on which injunction or possession orders can successfully be sought in such circumstances. She has been instructed both by and against individuals requiring the assistance of the Official Solicitor and is familiar with the impact of the Disability Discrimination Act 1995 and Equality Act 2010.

Helen frequently acts in cases in which possession orders are sought against travellers. She was junior counsel in Court of Appeal in the case of Leeds City Council v. Hall, one of the group of cases which considered the applicability the Gateway B to Introductory and non-secure tenancies.