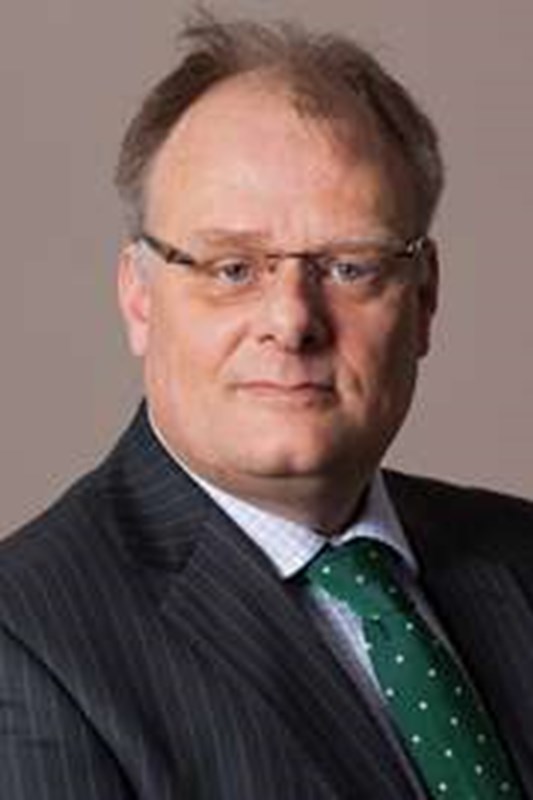 Advising and drafting in all stages of litigation, Henry has a strong Chancery practice concentrating particularly on land disputes and probate matters in the High Court and County Court. Henry also appears in the Property Chamber of the First-tier Tribunal, the Court of Protection, and represents clients at mediations.

Land/Real Property
Henry’s property practice encompasses the full spectrum of work in real property. He routinely deals with boundary disputes, easements and rights of way and also advises and represents private clients in the enforcement of covenants. Henry also deals with a range of building and construction disputes acting for claimants and defendants. Henry covers more general areas of contentious property work, dealing with construction and rectification of title documents, declarations and enforcement of judgments. He is also experienced in all of the following areas of litigation: nuisance and trespass; mortgage and possession; landlord & tenant (commercial and residential); Trusts of Land and Appointment of Trustees Act 1996 (ToLATA) claims; social housing; anti-social behaviour injunctions; Party Wall Act disputes; access to neighbouring land; urgent injunctions.

Commercial & Business
Henry's commercial practice has a strong Chancery crossover element, engaging all areas of commercial dispute whether in shareholder disputes, partnerships or consumer law. He deals with all manner of company disputes relating to the sale of goods and supply of services, retention of title clauses, and general commercial contract disputes including bailment and conversion.

Contentious Probate/Estates
Henry advises in probate and administration of Estates and the Interpretation of wills. He is experienced in claims under the Inheritance (Provision for Family and Dependants) Act 1975 and can advise in areas such as  Intestacy, challenges to wills, probate actions, removal and substitution of personal representatives, and the administration of estates.

Henry accepts all instructions in this area of work, whether first appointment, negotiation/mediation/FDR or final hearing. He is also able to deal with property disputes relating to the dissolution of marriage.

Henry regularly contributes to property and commercial seminars. He is the co-author of the second edition of Club Law Manual, (2011), London, Wildy, Simmonds and Hill Publishing. He is also a panel contributor to the Quarterly comment by Trinity Chambers  in Environmental Law Review (Sage)

Prior to becoming a barrister Henry worked in commercial archaeology, specialising in landscape and geophysics. Based primarily in the South of England he also supervised excavations in Germany and Spain. His interests include military history, music and cooking.

Acting for the defendants in High Court injunction application brought against LPA Receivers. The Defendants applied for and obtained an extended civil restraint order against the claimants and dismissal of the various claims.

In complex and lengthy litigation acted in a claim under the Inheritance Act 1975 on behalf of an adult daughter in respect of her mother’s intestate estate. At the time of death, the mother had been estranged from her husband but was not divorced. The mother had prepared and intended to execute a will shortly before her death and there was argument as to whether this represented her testamentary wishes. The husband contested the action but an order was made for the claimant and substantial award was placed in trust for her.

Acting on behalf of the owner of horses and unborn foals that had been destroyed whilst in the custody of a livery. Issues in the case related to bailment, abandonment and trespass to goods, and contractual and tortious duty. Judgment for the owner of the horses.

Obtained and continued an international freezing injunction in the High Court in relation to the proceeds of sale of a house and related ToLATA proceedings.

Claim involving an agricultural right of way over neighbour’s rear garden. Acting for the Claimants where the defendants maintained that the right of way was subject to restrictions. Judgment and declarations for the claimant.

In the Property Chamber of the First-tier Tribunal – a claim relating to the acquisition of a right of way to commercial premises by prescription.

In the Property Chamber of the First-tier Tribunal an application for rectification of a land transfer on the basis of unilateral mistake. The claimants succeeded in their application to rectify a transfer which had effectively ceded a large part of their own commercial premises.

Acted for serving prisoner in a breach of Trust/ToLATA application against a former partner who had mis-used their Power of Attorney. The trial was conducted over three days by video link leading to judgment for the client. 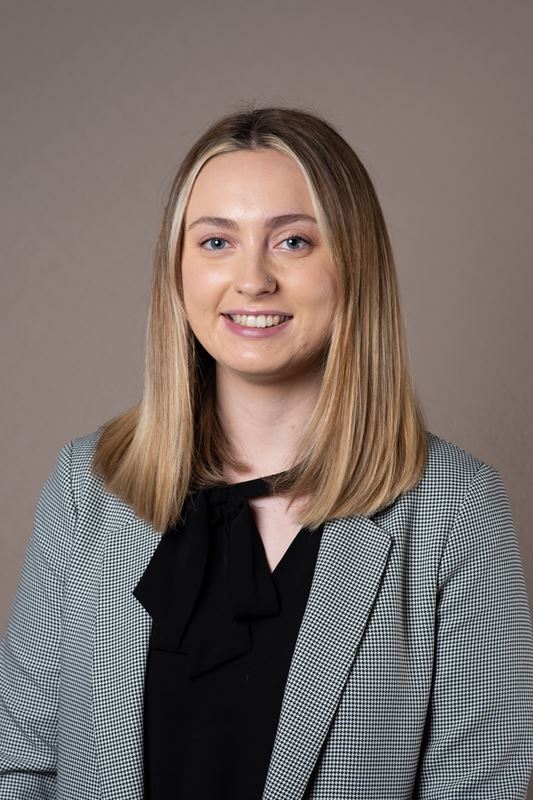