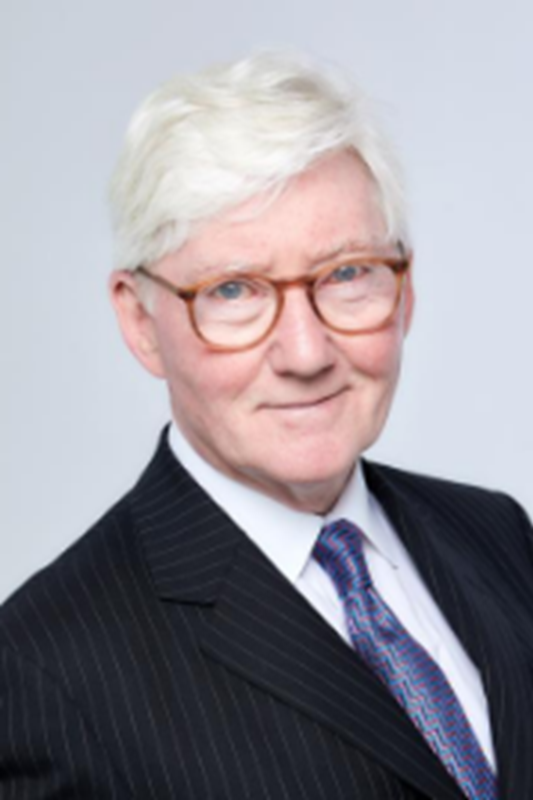 Called to the English Bar in 1975, James has been Queen's Counsel for over 20 years. He has been admitted, permanently or pro hac, in a total of 11 international and offshore jurisdictions including the Cayman Islands, the British Virgin Islands and Gibraltar.

After many years as a member of Serle Court Chambers, James became a partner in the London office of Kobre & Kim LLP, a US/International law firm.  He was Managing Partner of that firm’s Cayman Islands office from 2012-2014. He joined Jersey-based dispute resolution law firm Baker & Partners in September 2018 as Senior Counsel.

James is a leading authority on cross-border litigation in English and Commonwealth courts, with an emphasis on disputes in the financial services and technology industries as well as those related to insolvency.

His work has often involved complex trusts, banking and securities matters, including claims of £100 million+ by non-English banks, brokerage firms and other institutions against major international banks including Standard Chartered Bank, JP Morgan Chase and The Royal Bank of Scotland. He was leading counsel for Chevron, Inc in proceedings in Gibraltar against litigation funders in respect of the enforcement of a US $20 billion judgment in Ecuador.

In January 2020 James’ name was added to the EU-list of the Dutch language section of the Brussels Bar.

James is a Chartered Arbitrator and CEDR Mediator and has arbitrated and mediated international disputes in many parts of the world. He is a Fellow of the Singapore and Hong Kong Institutes of Arbitrators.

James sat as a Recorder from 1996 – 2010. In 2007 he was appointed a Deputy High Court Judge and a Deputy Mercantile Judge. He is approved by the Chief Justice of the Eastern Caribbean Supreme Court to sit as a judge of the Commercial Court of the British Virgin Islands.

University of Exeter (LLB and LLM)

James is a former lecturer in Law at the University of Leicester.