Jamie is a highly experienced and successful Crown Court criminal defence practitioner. He is exclusively instructed by defence solicitors. 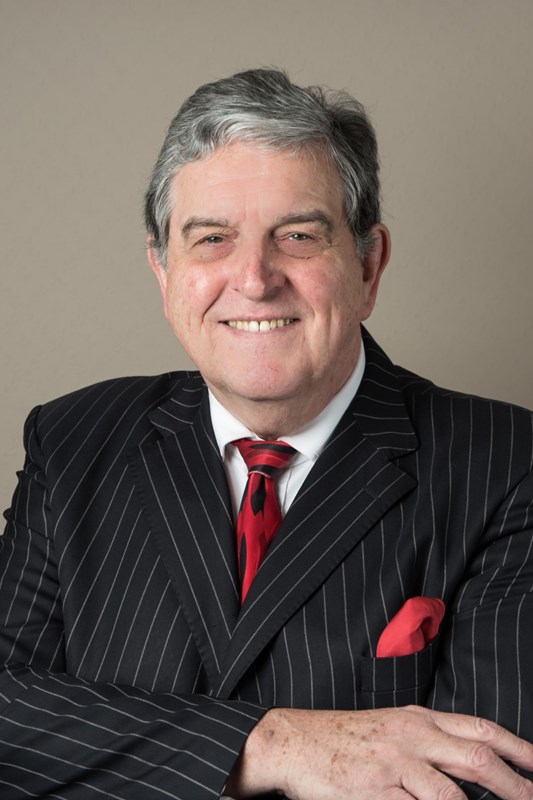 Jamie has defended numerous challenging, complex and multi-handed criminal cases, including those involving vulnerable defendants and witnesses. Jamie was one of the first barristers to be approved by the Legal Aid Agency for Very High Cost Case (VHCC) work becoming a panel member for many years. Jamie has also been instructed in appellate work.

Areas of expertise include:

An accomplished classical guitarist, Jamie co-founded the Guitar Appreciation Society in Newcastle. He is regularly involved in events arranged for the world's best guitarists playing at masterclasses, recitals and concerts in the North East, including playing with a quintet of musicians from the Royal Northern Symphonia. He also represented Classical Guitar Magazine for 2 years in place of its Editor as a judge at the prestigious guitar festivals of Krakow and Gdansk in Poland. An accomplished accompanist, Jamie accompanied mezzo-soprano, Olga Sotnikova at the Royal College of Music in Manchester. He frequently plays guitar concerti with orchestras and in duets. For many years Jamie has played duets with Sting’s former lead guitarist.