John Campbell Q.C. is a Scottish Queen’s Counsel, qualified to practice throughout the UK. 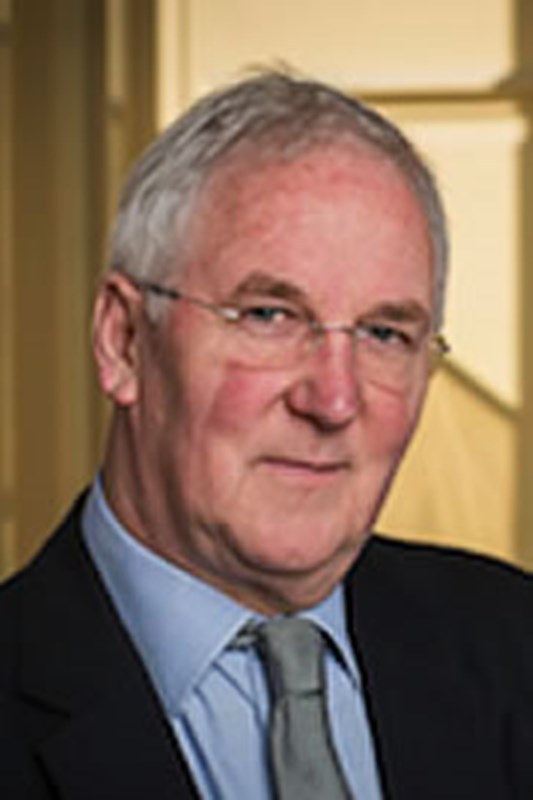 Regularly gives talks on Planning law and Arbitration to solicitors, local authority staff, students, clients and others and has written a number of articles on Listed Buildings and Built and Natural Heritage issues.

John Campbell Q.C. graduated from Edinburgh University in 1972, and worked as a solicitor in Scotland until 1978. He was appointed as an Assistant Director of Legal Aid in Hong Kong where he worked in a range of public service legal jobs until appointed a Magistrate in 1980. He returned to Scotland in 1981.He passed Advocate that year, was called to Lincolns Inn in 1990, and took silk in 1998. He was a member of 40 King Street Chambers in Manchester throughout the 1990s.

He has worked in Family Law, both claimant and defendant Personal Injury and industrial disease work, and much earlier, in Crime. He has acquired a lot of agricultural experience, particularly for estates, farms and tenants and in landlord and tenant issues, and has worked widely in promoting arbitration and mediation for farmers, and in rent reviews both in Scotland and around the world. He has been a registered Construction Adjudicator and is currently a Member of a DRB.

He has worked in Town and Country Planning since the mid 1990s and has developed that speciality to include Environmental Law. He is particularly active in Renewable Energy work on behalf of communities, NGOs, third parties, developers and councils.

His practice today is mainly in Planning and Environmental Law, property and land law, and agriculture and energy work, and he has a specialised practice in all kinds of ADR work and its promotion. He has carried out about 200 public inquiries and a number of related judicial reviews. Outside the law, he was Chairman of Scotland’s largest Building Preservation Trust until 2020 and is a Trustee of Berwickshire Housing Association, and chairs a University Micro-Computing Research Advisory Board.

About 200 windfarm and other planning cases at Committee, in writing, on appeal to Inspectors and Reporters, and on Appeal and Judicial Review in Scotland, Cumbria, Northumberland, East Yorkshire, North Wales, West Wales, and Norfolk.

Grantown on Spey Caravan Park [2015] – Certificate of Lawful Use and Development against Planning Authority; success and costs awarded

Not Coul - Public Inquiry [2018] into a proposal for an 18 hole golf course on an SSSI, SPA etc. Successful against developer team.