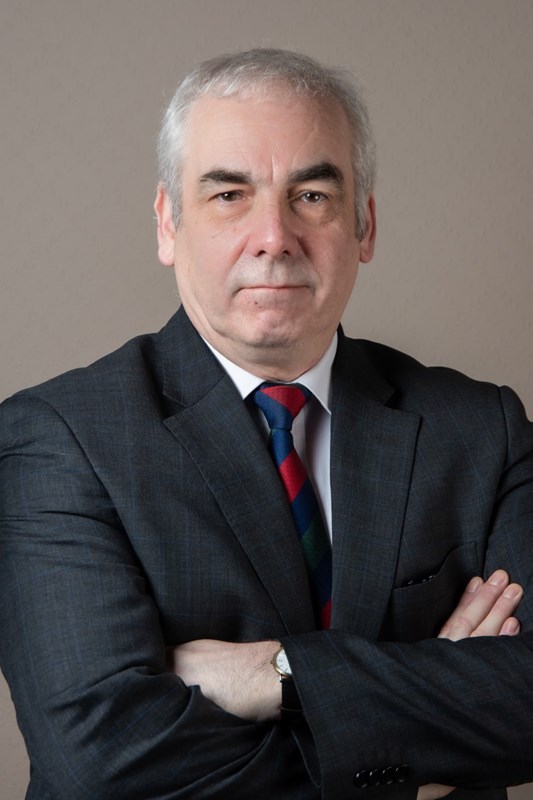 Whilst recently called to the Bar, Julian was admitted as a Solicitor in 1991 and has practiced in Family Law for 28 years. He was a member of the Law Society’s Children and Family Panels. Julian has conducted the majority of his own advocacy since 1996 in all tiers of the Family Courts. Julian has also practiced as a Solicitor Mediator. Julian was the Principal Solicitor for the Child Protection Services of a Local Authority for 10 years.

Julian is instructed to act in all tiers of the family court and the court of appeal and on behalf of all parties in proceedings. He brings a wealth of experience having dealt with cases involving child death, serious inflicted injuries, sexual abuse, FII, chronic neglect, FGM, child abduction and cases with a foreign element. Clients have included vulnerable adults, adults with particular faith practices, children and local authorities. He has acted in cases involving vulnerable adults, adults requiring special measures, parents who are themselves children and children giving evidence.

Julian has made a special study of the role of the Inherent Jurisdiction in Family Proceedings particularly regarding the use of secure accommodation, DOLS and removal from the Jurisdiction.

Julian is instructed to appear in cases involving complex elements, and has experience in acting for the child in such applications, permanent and temporary removal from the jurisdiction.

Julian has acted in cases involving contested adoption and adoptions with an international element.

Julian has experience in acting in ancillary relief and experience in providing advice and representation at all stages of litigation.

Julian has a wealth of experience derived from his practice as a Solicitor in private practice and a Local Authority Principal Solicitor. This range of roles has given Julian a broad experience of many issues that arise in the Family Courts with the advantage of viewing applications from a range of perspectives. Julian understands the other issues that face Solicitors in practice who act for the Local Authority, parents and children.

Julian has recently retired from the Reserve Forces after 30 years’ service. A keen musician who sings with Hexham Abbey Choir and has surprisingly, recently taken up the trumpet.