"Kelvin is the alchemist of legal complexity and dedication – his ability to condense globalised legal complexities into entirely digestible and persuasive nutrition for Judges is exquisite. He is forensic in his approach but entirely approachable" Legal 500 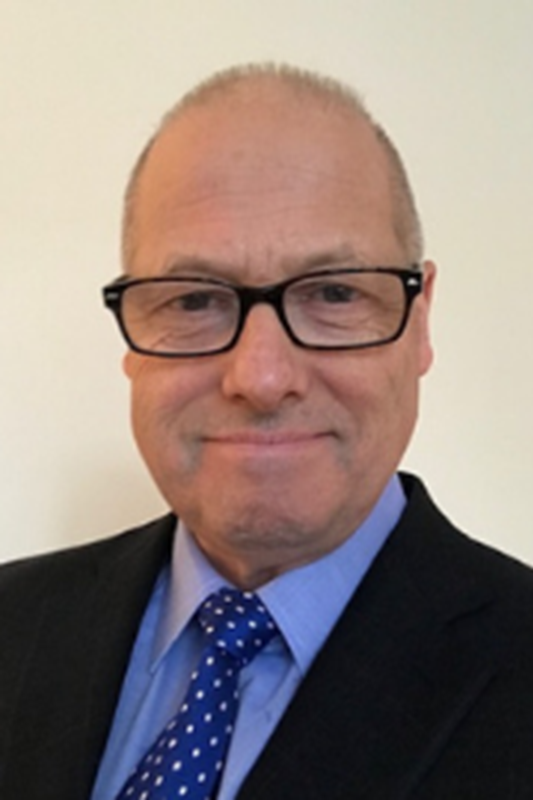 Kelvin Rutledge Q.C. is a specialist in local government law. His practice covers most areas of local authority activities but with particular emphasis on housing, adult social care, children’s services, land dealings and governance. He regularly represents local authorities in judicial review cases, appeals, civil trials and inquests. He has related expertise in human rights, European and discrimination law and is also a highly experienced and knowledgeable property lawyer. He is mainly based in London, where he is a member of Cornerstone Barristers, but has a strong client base in the North and North East.

Kelvin was appointed Queen's Counsel in 2013. His wide experience as an advocate includes appearances in the UK Supreme Court and the European Court of Justice. Around 100 of his past cases appear in the law reports. He has for a number of years trained students of Middle Temple on ‘Appellate Advocacy’.

Common themes running through the directory entries are that Kelvin is a knowledgeable and technically-able lawyer, a tenacious advocate with a friendly and accessible manner, and that clients enjoy working with him. He has a strong work ethic and can be relied upon to meet deadlines.

Kelvin’s past cases include some of the leading authorities in his areas of practice. In the adult social care field he represented the successful councils in Slough BC v M, in which the House of Lords redefined “care and attention”, and in McDonald v Royal Borough of Kensington & Chelsea, in which the Supreme Court gave important judgments on resources, human rights and equality duties. His social housing cases include Hotak v Southwark LBC (definition of 'vulnerability'), Runa Begum v Tower Hamlets LBC (homelessness reviews), and Kay v Lambeth LBC, Powell v Hounslow LBC and Hall v Leeds CC (possession proceedings and human rights), all decisions of the Supreme Court or House of Lords.

Chambers & Partners recognises that Kelvin Rutledge has a formidable reputation in the social housing sector describing him as "exceptional", "leaves no stone unturned in his preparation." His thorough and detailed approach is complemented by a "wonderfully accessible and friendly manner," which naturally means he is "adored by clients." The Legal 500 describes him as an "outstanding housing lawyer".

Representing clients in the Administrative Court, Court of Appeal and the Supreme Court in the full spectrum of health and social care matters, including adult and child social care, mental capacity and mental health law.

Instructed on major strategic matters such as budget setting and formulation of policy and procedure, as well as commercially and reputationally sensitive cases including judicial review proceedings.

Kelvin is a well-known speaker at both national and regional conferences and training programmes on topics relating to his fields of specialism. He provided national training on the Care Act 204 and Homelessness Reduction Act 2017.

Inside Housing - Housing associations could be vulnerable to judicial review if they refuse to sell tenants the homes they are living in under the extended Right to Buy 22nd June 2016
Inside Housing has published an article which considers a legal opinion by Kelvin Rutledge QC and Ashley Bowes. The legal opinion commissioned by Future Housing Review, states that there is no legal barrier to prevent a housing association exempting its entire portfolio under the extended Right to Buy scheme, providing it adopts a policy explaining why the homes should not be sold. The opinion notes that tenants may have grounds to judicially review the decision to exclude their property.

Message from the Heads of Team…what lies ahead in Housing? 14th October 2014

Ehiabor v Kensington & Chelsea RLBC, CA (eligibility of child born in the UK who was not a British citizen)

R(Greenwich LBC) v SSH & Bexley Council, HC (responsibility for residential care costs of local authority in whose area applicant ordinarily resided before she became a person in need of care and attention)

Hackney v Satu, CA (asylum support by local authority, whether authorities were obliged to pay the same rates as NASS)