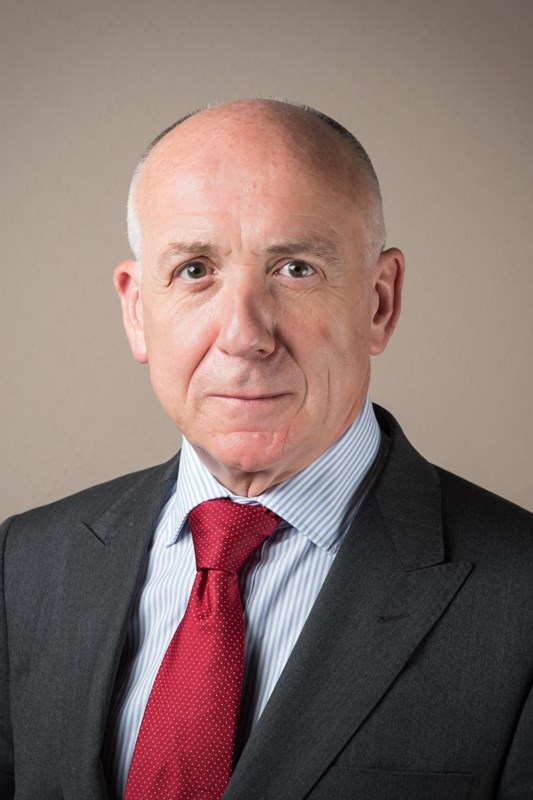 Kieran joined the Bar in 2017, having spent the previous 25 years practising as a solicitor in Newcastle upon Tyne; heading his own firm for some 10 years. Kieran has extensive experience in both criminal and family law and became a Higher Courts Advocate in both Civil and Criminal proceedings in 2008. When not practising Law, Kieran enjoys holidaying with his wife and daughters, socialising with friends and watching rugby.

Whilst a solicitor, Kieran was a member of the Law Society Children Panel and has been involved in a number of complex and harrowing Children Act proceedings, appearing in both the lower and higher courts. Since becoming a barrister, Kieran has been instructed by a number of Local Authorities in the North East region to conduct their care cases and has acted in public law cases on behalf of individuals and on behalf of children.

Kieran’s experience of the criminal courts extends from the Magistrates’ Courts to the Court of Appeal. He has appeared in numerous cases in the Crown Court involving serious and complex crimes including murder, manslaughter, rape, sexual assaults, armed robbery, aggravated burglary, drug offences, causing death by dangerous driving and many more. He was recently led in “Operation Sanctuary/Shelter”, a multi-handed case involving, inter alia, sexual exploitation of vulnerable young women, heard at Newcastle Crown Court, which took nearly 2 ½ years to conclude.

When not practising Law, Kieran enjoys holidaying with his wife and daughters, socialising with friends and watching rugby.