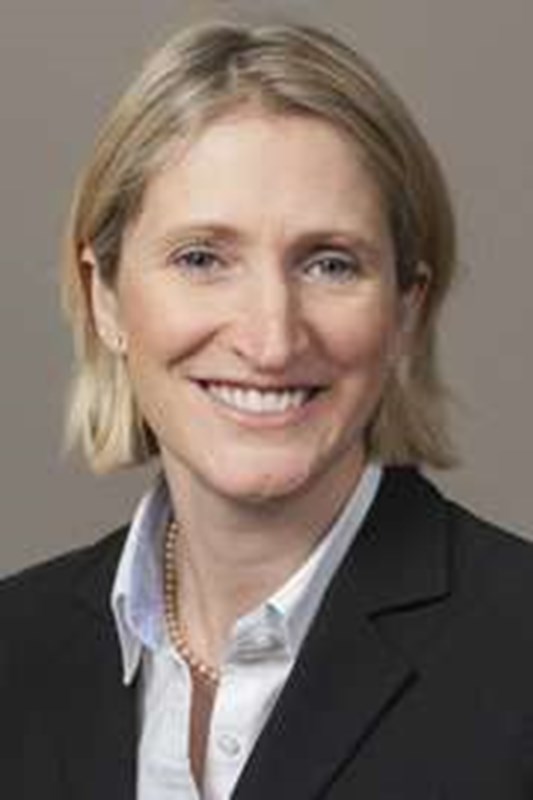 Marian practises in the Administrative Court, the Immigration and Asylum Chambers of the First-tier Tribunal and the Upper Tribunal, the Administrative Appeals Chamber of the Upper Tribunal, the Court of Appeal (Civil Division).  Her practice covers the full spectrum of immigration law. Marian acts for individuals and institutions in relation to matters arising for economic migrants (Tiers 1, 2 and 5) including immigration sponsorship and license requirements. Marian also advises universities and individuals with information on Tier 1 and Tier 4 applications and regularly accepts instructions in these areas. In relation to Tier 4 visas, she advises and acts for individuals and also for schools, and colleges in relation to sponsor licenses (issue, suspension and revocation matters).

Marian also advises in relation to historic Commonwealth based claims and contemporary issues concerning the automatic acquisition of citizenship, naturalisation and registration, as well as deprivation and loss of British nationality. She also regularly advises on the conflict of nationality laws for people with multiple nationality and the free movement of those with dual nationality under EU law.

Marian also acts in domestic violence and asylum cases for law centres and other publically funded bodies and has particular experience in cases involving trafficking and child exploitation. Her experience spans family reunion and other child matters including particular experience in deportation when there are extant family and social care proceedings and the procedural protections afforded by article 8 ECHR. Marian also acts regularly in spousal visa and dependent relative applications.

Marian is regularly instructed in conducting challenges to deportation and has been instructed in a number of successful appeals featuring serious assault and drug and sexual offences. Marian also has particular experience in cases involving exclusions from the Refugee convention and exclusion on national security grounds.

Marian has a busy County Court practice which includes advising and representing tenants at all stages of possession proceedings (including mortgage repossessions) from first appearance through to trial, warrant suspensions and appeals against possession orders.

Marian has a particular interest in homelessness work. She is regularly instructed in homelessness appeals (including s204A appeals) and is happy to advise and act in homelessness-related judicial review proceedings, on an urgent basis where necessary.In addition, Marian frequently acts in cases involving disrepair, unlawful eviction, tenancy deposits, Anti-Social Behaviour Injunctions and committal proceedings. She is also able to advise on the legality of allocation schemes and public challenges to allocation decisions.

Marian has an extensive public law practice both housing and immigration mostly challenging the decisions of central government and local authorities. She is accustomed to working to tight deadlines, particularly in the context of the detained fast track and urgent judicial review challenges to removal directions or deportation arrangements; and has persuaded High Court judges on the telephone, and on paper, to stop enforcement action. Within her housing practice, she has also drafted and made urgent homelessness applications. Marian also has experience representing prisoners in judicial review claims against prison governors in particular concerning contact rights with children.

Marian accepts instructions in family cases with a special interest in matrimonial finance/ancillary relief. Marian’s experience in immigration makes her well placed to act in forced marriage and honour based violence cases. She is also able to draw upon this experience in aspects of private family law including contact disputes and domestic violence. Marian is a member of the Family Law Bar Association

Marian is experienced in coronial law and represents bereaved families at inquests into the deaths of family members, in particular those involving state culpability.  Marian has experience of Coroners’ inquest proceedings raising Article 2 issues and the obligations on the state of providing the requisite standard of care and the liaisons between emergency services resulting in numerous rule 28 recommendations.  Most notably Marian represented the father of Summer Rogers-Ratcliffe who was killed by blunt head trauma by one of two possible perpetrators. She assisted the family in obtaining a conclusion of unlawful killing which she then used to assist in challenging the decision of the CPS not to prosecute.

Having been called to the Bar, Marian was awarded a scholarship by Northumbria University to work within a legal clinic and undertake a research LLM into International Criminal Law. She was then awarded a Joseph Priestly scholarship by the Inner Temple to work within the Centre for Human Rights Education, Advice and Assistance  in Blantyre, Malawi, representing prisoners and advising them of their rights. Following this, she worked at the International Criminal Court  in the Hague within the Office of the Prosecutor, as an Erasmus scholar, and later as a Direct Assistant to the Prosecutor. She was involved in the prosecution of Thomas Lubanga, looking at the use of bone and dental records in determining the age of child soldiers. On her return to the UK, she worked as a project co-ordinator for Amicus a charity providing representation for prisoners on death-row within the US.