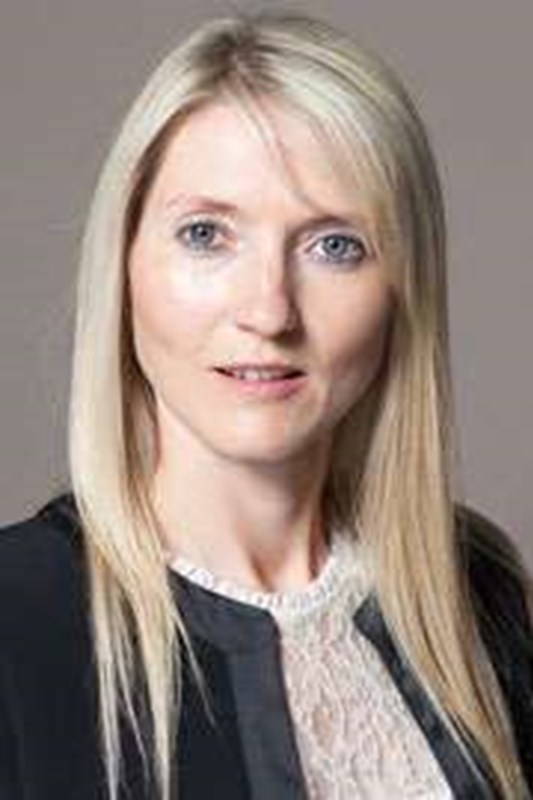 Natasha is sought out for her skills to communicate with and put at ease nervous and sensitive clients.

Natasha also deals with ancillary relief and matrimonial finance cases, accepting instructions from first appointments through to final hearings, maintenance pending suit applications, freezing order applications etc. In addition, Natasha is instructed in proceedings relating to co-ownership of property under the Trusts of Land and Appointment of Trustees Act 1996 (ToLATA).

Natasha has experience in appearing against litigants in person acknowledging a need to be fair but firm.

Natasha has a keen interest in horses and Equestrian Law and has developed a website dedicated to equestrian law – www.equestrianlawyer.co.uk

As well as her equestrian interests, Natasha also enjoys running and has recently completed the Major Series Challenge. 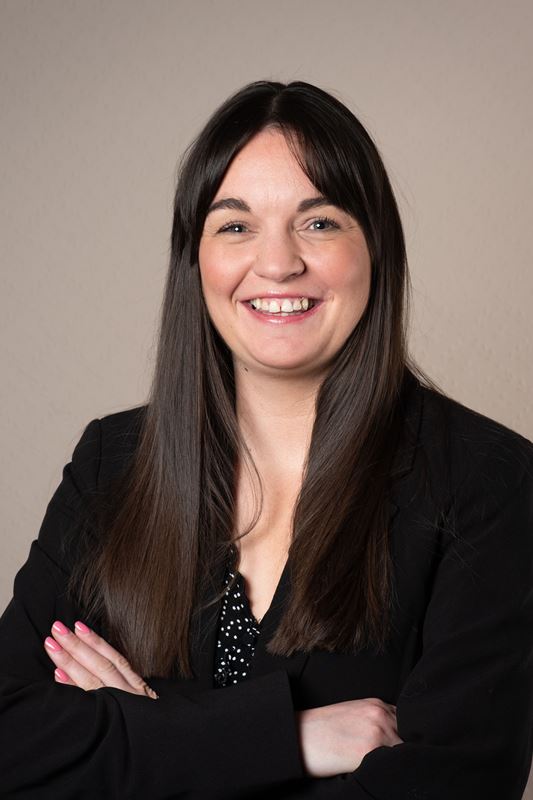