Nicholas is a family law Silk specialising in cases involving children and vulnerable adults. He sits as a Family Court Recorder and is authorised to sit as a Deputy High Court Judge. 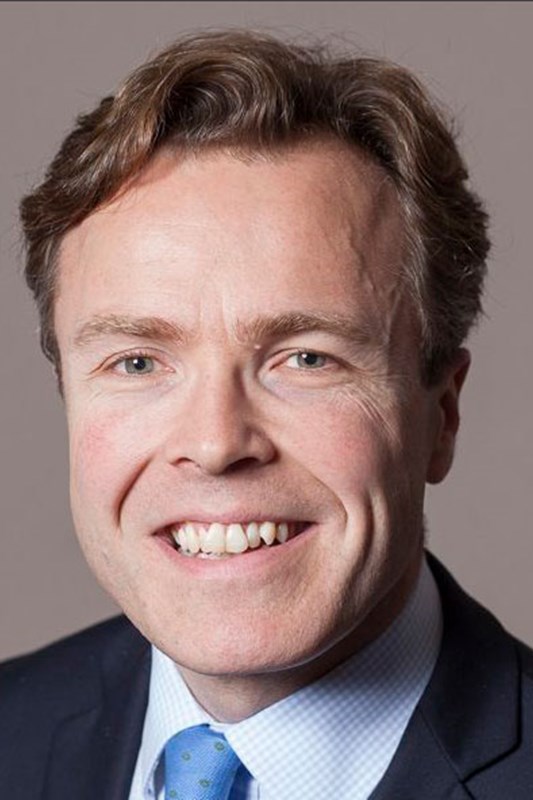 Public Law Children - Nicholas is regularly instructed in complex care proceedings. He has a particular interest in cases involving disputed medical evidence (including suspicious death, factitious and induced illness, shaking and sexual abuse), jurisdictional and international issues, cultural/religious issues, human rights issues, and interfaces between the Family Court and the Court of Protection.

Private Law Children - Nicholas represents family members across the spectrum of private law disputes and has a particular interest in relocation cases.

Medical Treatment and ‘End of Life’ - Nicholas provides advice and representation, often at short notice, for NHS Trusts, local authorities and family members where the treatment plan for a child or vulnerable adult is in dispute.

Matrimonial Finance - Nicholas has a particular interest in cases involving high net worth and/or hidden assets.

Safeguarding and Policy - Nicholas is regularly instructed by local authorities and other public authorities to advise on safeguarding and policy issues in connection with the discharge of responsibilities towards children and vulnerable adults. Recent instructions have involved serious case reviews, safeguarding adult reviews and financial support for family carers.

Nicholas regularly gives seminars for lawyers and safeguarding professionals. Recent topics have included ‘Re W and Nothing Else Will Do', ‘Jurisdiction Issues in Public Law, Private Law and Financial Remedy Cases', ‘The Perils of Social Media in Family Cases’, ‘Concurrent Care and Court of Protection Proceedings’ and 'The Care Act 2014 - Welfare and Safeguarding'.

Born and educated in Newcastle, Nicholas moved to London to read law and attend Bar School. He undertook pupillage and practised in specialist family law chambers in London before moving back to Newcastle in 1996 to join Trinity Chambers. Nicholas was the elected Head of Trinity Chambers' Family Group between 2009 and 2020.

Acting for appellant local authority resulting in remission of child care proceedings for a rehearing. Appeal decision underlined the importance of undertaking a thorough balancing exercise and ensuring the test of ‘nothing else will do’ is not a short cut test as outlined by McFarlane LJ in Re W [2017] 2 FLR 31.

For father appealing against finding that he had smothered/compressed his child. The appeal involved complex medical evidence and issues relating to the status of a treating doctor giving expert evidence.

Representing the mother resisting an appeal where the trial judge (at the conclusion of a 4 week fact-finding involving allegations of inflicted injury, sexual abuse, FII and neglect) had found that the intervener was responsible for inflicting serious head, hymenal and other injuries on the subject child.

Representing parents of child with life-limiting condition. Court of Appeal allowed appeal against care order. Guidance from President as to how local authorities should approach cases involving disputes in relation to medical treatment.

For appellant local authority where trial judge’s interventionist approach had “crossed the line”.

Representing the children in linked adoption applications following Scottish permanence orders. Guidance from the President as to resolution of ‘cross-border’ issues.

Representing the local authority in connection with alleged human rights breach concerning Ward of Court. Guidance from Keehan J as to procedure and impact of statutory charge.

Representing the child in appeal where High Court Judge had dismissed adoption application in favour of placement with family members. Guidance from the Court of Appeal as to true meaning of “nothing else will do” and overall welfare test.

Representing the father appealing care order made in relation to 10 year autistic child with complex needs.

Represented NHS Trust in application under the inherent jurisdiction for declarations relating to the medical treatment (including potential non-resuscitation) of a 7 year old child; treatment plan opposed by parents.

Representing the local authority appealing the refusal of an application for the authorisation of the deprivation of liberty of a 35 year old man with autism, a learning disability and other complex difficulties, at the home where he had lived since 2006.

Representing the children in appeal against sexual abuse findings made in care proceedings.

Representing the local authority in care proceedings where a Belgian court had ordered that the child should be summarily returned to Belgium.

Representing the local authority in care proceedings concerning a child who had been brought into the UK illegally; subsequent issue as to the disclosure of case materials to the police, immigration authorities and Kenyan authorities.

Representing the local authority appealing the outcome of a fact-finding hearing within care proceedings.

Representing the child in a freeing for adoption case where the mother opposed on religious grounds.

Representing the local authority appealing the outcome of a fact-finding hearing within care proceedings.

Representing the mother on an appeal against the refusal of her request for permission to take her child to live abroad with her new husband.

Representing a woman seeking the exclusion of her former partner from her home.