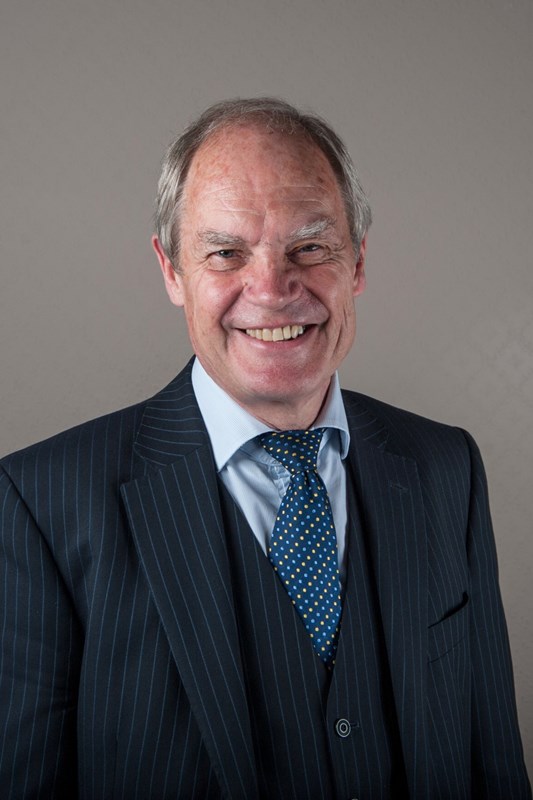 After working as a corporate planner for several years in industry Paul re-trained for the Bar. He has in recent years practised almost exclusively in crime. His experience in industry has given him a particular interest in and knowledge of fraud and computer crime. He regularly undertakes criminal cases at all levels including murder, robbery, rape, other serious sexual and violent offences, drugs and large scale dishonesty. He appears alone, as a junior and as a leading junior.

R v Mooney (2012) “Cash for crash” fraud. Client said to be a major participant. Conviction overturned in Court of Appeal and retrial ordered.