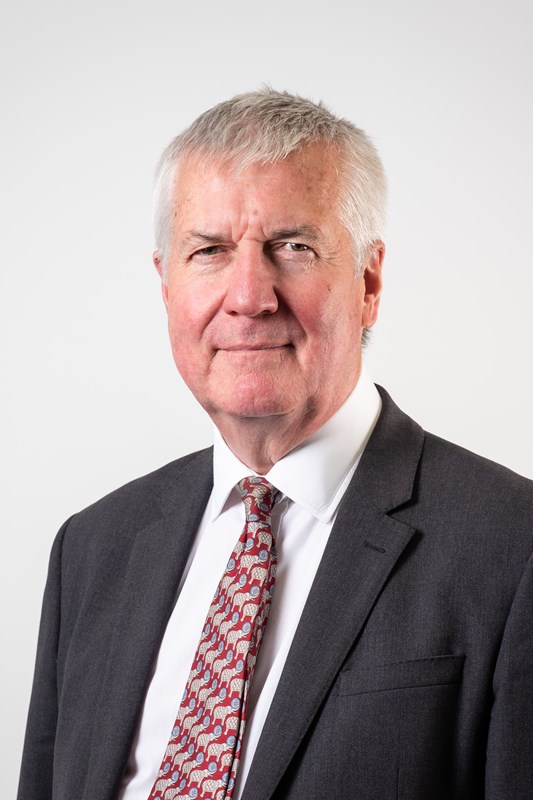 Paul has extensive experience in a wide range of practice areas including personal injury, contract, professional negligence, children, and crime. Since commencing practice in common law chambers in London he has appeared in all divisions of the High Court, the Criminal and Civil Divisions of the Court of Appeal, and twice in the House of Lords; in a care case (Re D (a Minor)) and a criminal case (R v Burstow).

His criminal experience is both prosecuting and defending in serious criminal cases, including drugs, fraud, Rape & Serious Sexual Offences cases, historic child abuse and murder. Paul has led for the prosecution and defence in murder, drugs and multi-million pound fraud cases, in all cases with opposing Queen’s Counsel. He is familiar with issues surrounding complex expert medical and scientific evidence, and has great skill in dealing with vulnerable witnesses.

With a background in Crown Court advocacy and experience of dealing with expert evidence and vulnerable parties, Paul accepts instructions in public law child care proceedings, acting on behalf of parents, Guardians, grandparents and other family members. Paul also deals with private law children cases, including injunctions, contact and residence.

Paul has been involved in criminal and disciplinary proceedings against police officers, and has considerable experience of proceedings under the Proceeds of Crime Act. He has appeared many times in General Medical Council (GMC) and Health and Care Professions Council (HCPC) disciplinary tribunals.

After twenty years advising sports and other clubs on just about all legal matters he co-wrote, with David Ashton, the only text book on the law as it specifically relates to clubs and associations, unsurprisingly entitled ‘Ashton and Reid on Clubs and Associations.

Paul is accredited to accept instructions under the Direct Access scheme.

Re LM represented defendant in the Crown Court in a ‘baby-shaking’ prosecution, then represented him in the High Court (Wilson J) in the linked care proceedings.

Re D (a minor) (above) represented mother of baby born addicted to heroin, the first case of its kind (in 1986). Magistrates Court, Divisional Court, Court of Appeal, led by Scott Baker QC in the House of Lords.

Re RK and KK represented a mother endeavouring to retrieve her children from ‘voluntary care’. Lengthy hearings in two magistrates’ courts. Court of Appeal.

Elle v M and others represented owner of luxury clothing shop in Wigmore Street, damage caused by a fall of débris from building works in claim against architect, builders and property owners.