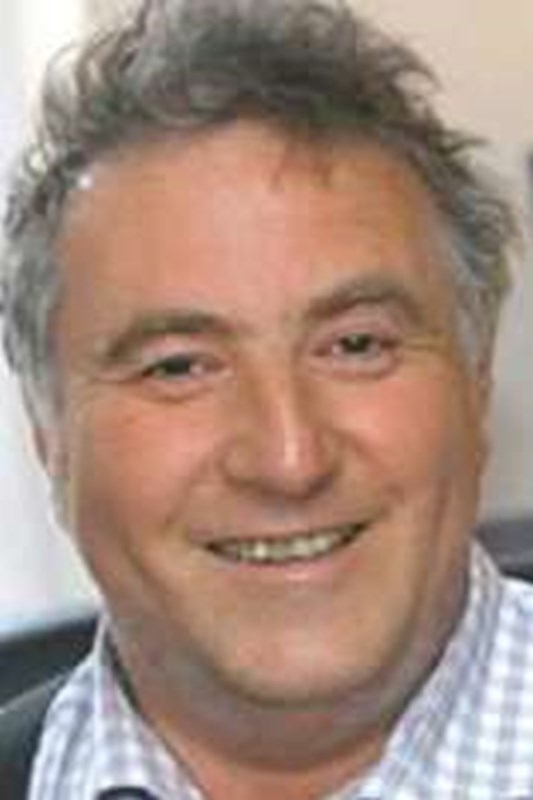 Philip Engelman has been in practice for 40 years. During that time he has represented clients from both the domestic and international arena, including private individuals; companies; local government; central government; major bodies, including the Royal College of Nursing, the Law Society, the Association of Chartered and Certified Accountants, the Official Solicitor, GMB, NALGO (now UNISON), Unite and other public bodies.

He has appeared in the House of Lords; Privy Council; Court of Appeal; Divisional Court; Administrative Court; all divisions of the High Court, including the Commercial Court; the Technology and Construction Court; and many Tribunals including in particular the Employment Tribunal, the Employment Appeal Tribunal, the Care Standards Tribunal, SENDSIT, GMC, FHSAA, NMC, SDT and ACCA.

Litigation includes the Hickey miscarriage of justice award before the House of Lords O'Brien v The Independent Adjudicator; whether a GP's place on a local Performers List is Article 1/Protocol 1 Property - also before the House of Lords Countryside Alliance; Doctor's discipline before the Privy Council Dr. Obi v GMC; the admissibility of findings of the Solicitors Disciplinary Tribunal into Chancery proceedings - Court of Appeal Simms v Colon & another; local disciplinary powers over GPs - Court of Appeal Dr. Malik v Waltham Forest NHS Trust; the extent of the GMC's disciplinary powers over doctors - Court of Appeal Hiew v GMC; legal professional privilege - EAT Brennan (No. 3); the interpretation of domestic law by reference to the EU treaty - EAT Brennan (No. 1); the requirement of consultation by a local authority and its equality duties - Admin Court R (Barwick & another) v Bridgend CBC; the ambit of the disciplinary process of the FHSAA over a GP - Admin Court Neath and Port Talbot LHB v Dr. Gilbey; the operation of the deeming provisions in the National Assistance Act 1948 - Admin Court R (Cardiff CC) v Welsh Assembly Government; the construction of the standard form insurance contract governing environmental pollution - QBD Bartoline v Royal Sun Alliance; and construction of a contract concerning the Olympic Games - QBD Balcome v London Development Agency.

Over the years he has been involved in much high profile litigation, and his clients have included those who have suffered miscarriage of justice; those on death row in the Caribbean and elsewhere; animal rights groups; ethnic minority Bar students; and more prosaically, international tennis players. He has acted in many cases involving community care, school admissions, school closures; disciplinary, regulatory and employment cases, in particular many of the current substantial cases concerning equal pay.

More recently, he acted for Unite’s Convenor in the Grangemouth dispute between Unite and Petroineos, in which interim relief was obtained, reinstating the Claimant. The case was settled at trial. He currently acts on behalf of Unite in the Remploy litigation, which concerns the closure of Remploy factories, which had been set up to employ the disabled. He is also acting in an equal pay multiple – Abraityte v 2 Sisters Food Group. He has also acted recently for a well-known theatre critic who was dismissed by the Sunday Express – Shenton v Sunday Express and in a maternity discrimination case concerning breastfeeding in public at a well-known maternity store – Lunt v Kiddicare.

He is also acting or has acted in a number of cases involving human rights. Hughes v Ministry of Justice, relating to the exhumation of George Kelly, who was hanged for the Cameo Cinema murders in 1950. Corbett & Others v HMP Gartee and others provision of contaminated halal food products for prisoners. Lakeminster Park Ltd & Others v East Riding of Yorkshire Council, the closure of a caravan park site and the human rights of its residents.