Deveral is a Professor of Law, the Dean of Leeds Law School and a door tenant at Trinity Chambers 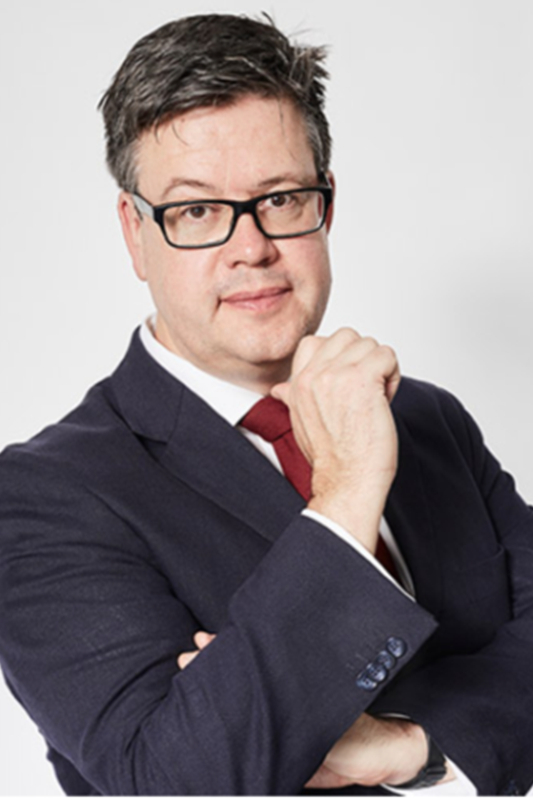 Deveral is a Professor of Law, the Dean of Leeds Law School and a door tenant at Trinity Chambers; he joined Trinity Chambers in 2008 after the completion of his pupillage. He is an academic member of Chambers.

Deveral joined Leeds Law School in 2015 and has been involved in Higher Education for over 20 years. As a barrister, in both civil and criminal law, Deveral has appeared in courts across the North of England. As a legal academic he has taught on undergraduate, postgraduate and professional courses and published widely on legal education, legal skills and eCommerce law.

Deveral has had significant input into the development of legal education and training in the UK. Between 2011 and 2013, he sat on the steering committee for the Legal Education and Training Review, the largest review of legal education since 1971. Deveral is currently a member of the Future Bar Training Task Group and helped draft the Bar Standard Boards consultation paper setting out how barristers might be trained in the future.

As an expert in Quality Assurance, Deveral has a broad understanding of academic review and quality processes. He is an experienced external examiner, including lead external examiner, for all types of academic award. He has also been a member of Institutional inspecting panels on behalf of the Solicitors Regulation Authority and the Bar Standards Board.

Between 2008 and 2013 he was a member of the Advocacy Training Council and has been an eLearning consultant for Oxford University Press.

Deveral currently provides support for master’s dissertations and has a number of different research interests including legal education, legal skills and eCommerce Law.