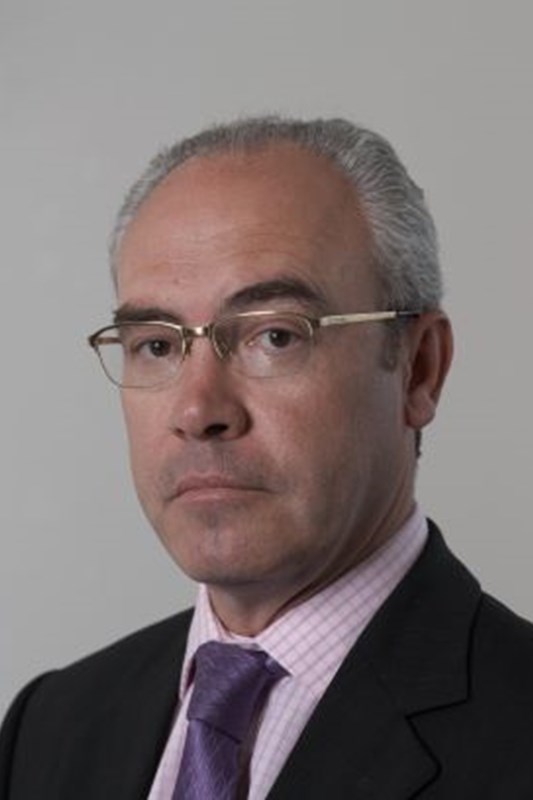 Shaun’s practice is firmly based in defence work. He has been involved in many high profile cases including internet grooming, conspiracy to commit robberies, wide ranging drug cases and offences of violence. Shaun's defence experience covers all aspects of serious crime including:

Shaun was defence junior counsel in the “Croydon Road murders”, a case involving the murder of two Chinese students. Over the years Shaun has acted for the defence as a leading junior in sex abuse cases, robberies and drug related criminal proceedings. Shaun Routledge has developed a substantial reputation as a “fighter” and enjoys an excellent working relationship with both professional and lay clients alike.

Shaun has dealt with all aspects of licensing applications and appeals, he has particular experience of firearms licensing matters.

Shaun is a frequent contributor to Trinity Chambers’ programme of lectures and seminars. He has given lectures on the Dangerous Offenders Provisions and other updates on criminal practice.