Susan has developed a busy practice in Criminal and Regulatory law, defending and prosecuting, both in the Crown Court and the Court of Appeal. She has been instructed in all types of criminal cases including murder, rape, terrorism, serious assault, drugs conspiracies and fraud 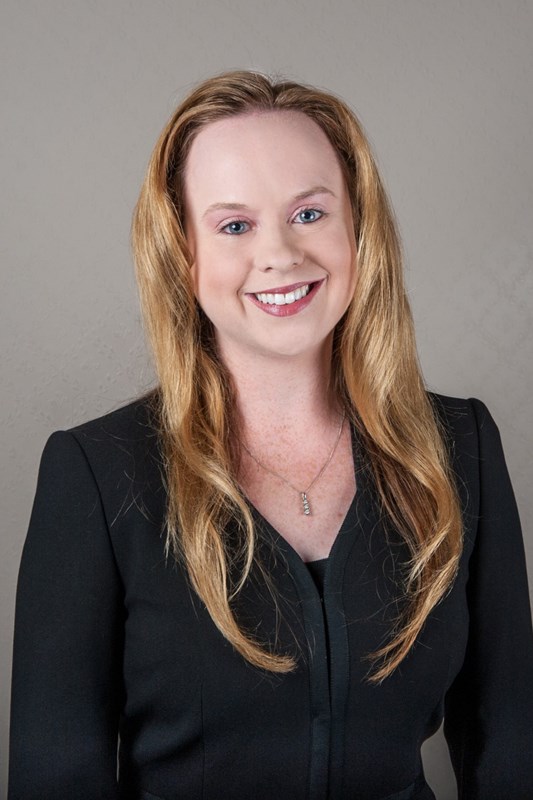 Susan is recognised as a fearless advocate in court, often dealing with complex trials. Susan’s strength lies in her detailed preparation of every case and the level of client care she provides.

Susan was appointed a Grade 4 prosecutor (the highest level) in 2013, dealing with all types of serious crime. She has also been appointed to the ‘Rape and Serious Sexual Offences’ (RASSO) panel and has developed a strong practice in dealing with sexual offences. She has extensive experience in dealing with vulnerable clients and witnesses and understands the sensitivity which is often required in such cases.

Susan also specialises in Fraud and cases involving financial issues including Proceeds of Crime applications. She is a Grade 4 prosecutor on the Specialist Fraud Panel. She regularly prosecutes for the Specialist Fraud Division and Local Authorities in relation to allegations of all levels of fraud, from large-scale fraud to benefit fraud.

Susan has recently been appointed a (part-time) Judge of the First Tier Tribunal.

As a law student Susan hit the national headlines for her work in the Student Law Office at Northumbria University when the case she had been working on reached the Court of Appeal. Alex Allan had been convicted of Robbery and served six years of an eight-year sentence. The Student Law Office took on his case pro-bono and the Court of Appeal quashed his conviction following a full hearing.

R v M – Instructed as junior counsel for the defence in a three-month trial at the Old Bailey. The main defendants were accused of attempted murder in respect of a drive-by shooting at Tup Tup Palace in Newcastle. ‘M’ was already serving a sentence for murder in relation to another incident and was then charged with Attempting to Pervert the Course of Justice in relation to the shooting at Tup Tup Palace.

R v A – Instructed as junior counsel for one of nine defendants in ‘Operation Optic’; a case alleging the sexual exploitation of young women in Newcastle. All allegations were dropped by the prosecution following an eight-week trial.

R v W-A – Represented a member of the far-right group ‘National Action’ in respect of allegations of inciting racial hatred in Birmingham.

R v M  - Instructed as junior counsel in a trial involving eight defendants in which M was charged with two Conspiracies for the Supply of Class A drugs. The case involved the extensive analysis of thousands of pages of telephone billing records on which the prosecution based their case.

R v G & T - Instructed as junior counsel for T in relation to the murder of a Hexham heiress and the subsequent fraudulent depletion of the deceased’s assets.

R v H  - Instructed as junior prosecution counsel in charge of disclosure in relation to the murder of a Newcastle man.

R v H – Instructed as junior prosecution counsel in respect of a murder in Gosforth, Newcastle. There was extensive disclosure material to be reviewed including over 30,000 pages of telephone evidence.

R v A & D – Instructed to prosecute a £1.2 million fraud involving the employees of a national building company.

R v P, P and P - Instructed as junior prosecution counsel in a complex trial involving allegations of sexual abuse by several adults in relation to very young children. One of the defendants was also vulnerable and the case required the assistance of an intermediary.

R v S  - Prosecuted the defendant in respect of the rape of a vulnerable, disabled woman in her own home.

R v M – Prosecuted a defendant for defrauding various benefit agencies and local authorities to the value of over half a million pounds.

R v M - Represented the defendant in relation to historical allegations of rape involving his step-daughter and child cruelty to his step-son over a number of years.

R v K - A case involving the prosecution of a defendant from Sierra Leone who had submitted 54 fraudulent job applications to the NHS in order to obtain employment as a doctor. The defendant had made various fraudulent representations on the applications in relation to his criminal convictions, qualifications, employment history and membership of regulatory bodies.

North Tyneside Council v D.L Ltd - Instructed to prosecute the trial of a lift company and the engineer following the death of an elderly lady who fell down a lift shaft at a care home.