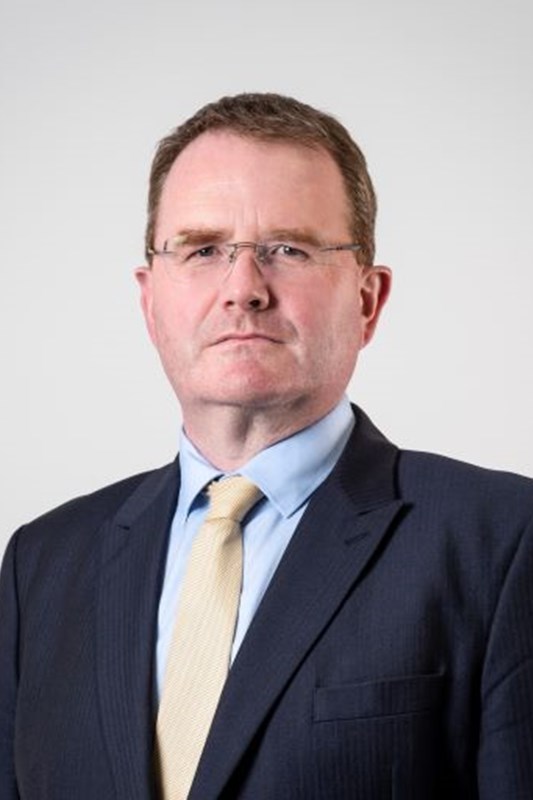 Tom has worked extensively in the areas of organised crime, homicide and serious offences alleged against young, vulnerable and mentally disordered defendants, culminating in his work on behalf of the first young defendant in a conspiracy to murder reported internationally, Wyllie and Bolland. His work as junior counsel in the leading LCN DNA appeal of Reed, Reed and Garmson [2010] 1 Cr App R 310 (23) led to his further instruction in many cases involving disputes about the cogency and interpretation of DNA, fingerprints and other forms of bio forensic evidence. Tom has significant experience examining and cross-examining experts, both orally and in writing, on subjects ranging from firearms to psychiatric findings. Tom has also successfully resisted applications brought under the Proceeds of Crime Act 2002 on behalf of high net worth individuals. Tom is a Level 4 Prosecutor on the North Eastern Circuit CPS Advocate Panel.

Tom has extensive experience of the law of police conduct; and powers of arrest, search and seizure. He accepts instructions in

Tom has a special interest and working knowledge in the law and operation of firearms. He accepts instructions in firearms licensing matters and licensing cases relating to taxis. He has significant experience in prosecutions arising from environmental offences and the management of controlled waste.

Inquests & Other Areas of Interest

Tom is a member of the Chartered Institute of Arbitrators and accepts instructions to examine complaints against elected members and officers in local government and other public bodies.