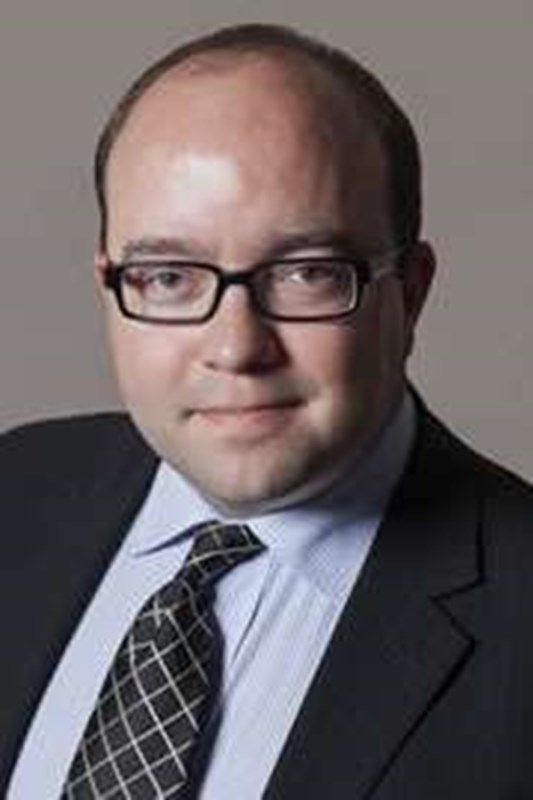 Will is instructed by both claimants and defendants in a wide range of personal injury cases. He has dealt with road traffic, employers’ and occupiers’ liability claims, increasingly at the level of fast track and above. He has considerable experience of credit hire, low velocity impact, and issues arising out of portal claims. He represents interested parties at inquests and claimants in criminal injuries claims.

Drawing on his experience in dealing with road traffic cases in the civil courts, Will maintains a niche practice in appearing for defendants charged with motor offences in the both the Magistrates’ and Crown Courts. He deals with all charges including dangerous and careless driving, speeding, driving whilst impaired through drink or drugs, and section 172 notices. He is often called upon to make exceptional hardship and special reasons arguments.

Will's practice encompasses a broad spectrum of business-related work. He has dealt with multi-day corporate disputes including consumer and commercial contracts, Sale of Goods Act claims, theft of business information, breach of covenants, and injunctions. His work extends to both corporate and personal insolvency, possession matters, and he has experience of consumer credit including PPI claims. Outside of work in the civil courts, Will is also instructed in cases in other forums, such as in the Leasehold Valuation Tribunal, and the Health, Education and Social Care Chamber.

Will is instructed in costs and litigation funding cases. He appears for both paying and receiving parties at detailed costs hearings. He has developed proficiency in the recent civil justice reforms and is often instructed to argue discrete costs points, for example within portal claims, on costs budgeting and provisional assessments.

Will often delivers CPD accredited seminars to solicitors, most recently on interim injunctions, personal injury and on human rights. In 2010 he gave a lecture to the Italian Criminal Bar Association in Italy.

Between 2002 and 2005, Will taught English at a Senior High School in rural Japan. Before commencing pupillage with Trinity, Will spent a little over three years at the International Criminal Tribunal for the Former Yugoslavia, and continues to maintain a link to international practice. Starting as an intern, he was appointed consultant to the office of the prosecutor. He has subsequently worked as legal assistant for the defence of two accused charged with war crimes and crimes against humanity arising out of events at Srebrenica in July 1995.

R v Michael Mount (2012) [Independent Newspaper Report]
Appeared for the appellant in this case, widely reported in national newspapers as ‘Peterlee police torture’. The appellant’s conviction was overturned on appeal.

International Criminal Tribunal for the Former Yugoslavia
Prosecutor v Haradinaj, Balaj and Brahimaj (Judgement 2008; Partial Retrial 2011-2012)
As part of the prosecution team at the first trial.

Proseuctor v Popović et al. (The “Srebrenica Seven”) (Judgement 2010; Appeal Ongoing)
As part of the defence teams of Ljubomir Borovčanin at trial, and for Milan Gvero on appeal.