Areas of expertise include:

Trinity Chambers has the only specialist immigration practice group of barristers in the North East of England. Barristers in the group also receive instructions from solicitors from further afield and have developed a niche practice in private as well as publicly funded immigration matters.

The ‘new’ Points-based System (PBS), which applies to a wide range of individuals including highly skilled migrants, entrepreneurs, investors, students, sportsmen/women and those sponsored by their employer, has slowly been simplified by the Home Office yet remains procedurally complex, making applications often stressful and cumbersome. Trinity Chambers’ Immigration barristers can help in various ways, including assistance with administrative reviews, appeals or Judicial Review.

The EU Settlement Scheme, applying to EU Nationals and their family members who entered the UK before 31st December 2020, can be a legally complex and challenging process. Though appearing simple and easy to access, the process is one which often involves numerous, complicated legal provisions. Immigration barristers at Trinity can advise on the breadth of issues related to EU Settlement including retained rights, Surinder Singh routes, Zambrano carers, extended family members and pre-settled versus settled status.

Given the breadth of the practice areas which the barristers cover, there are often crossovers with other areas of law. Immigration barristers often provide expert immigration advice in ancillary areas such as family law (for example abduction, forced marriage and honour violence, nationality and leave to remain), criminal proceedings (for example extradition/deportation), as well as employment issues (for example business immigration, including the Points-based System). In addition, there are overlaps with public and administrative law, including Judicial Review of tribunal decisions and human rights issues. 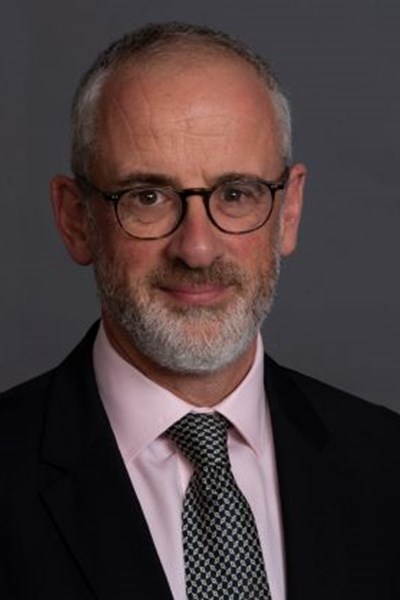 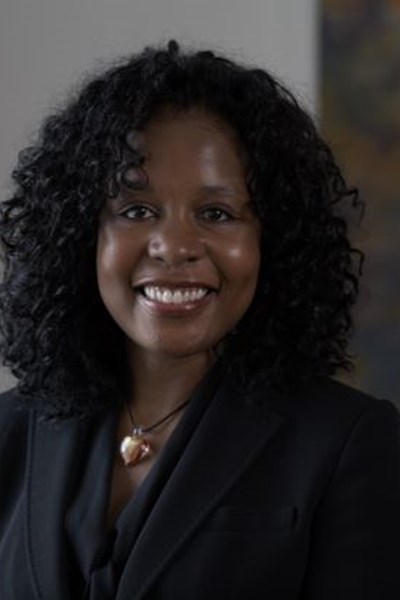 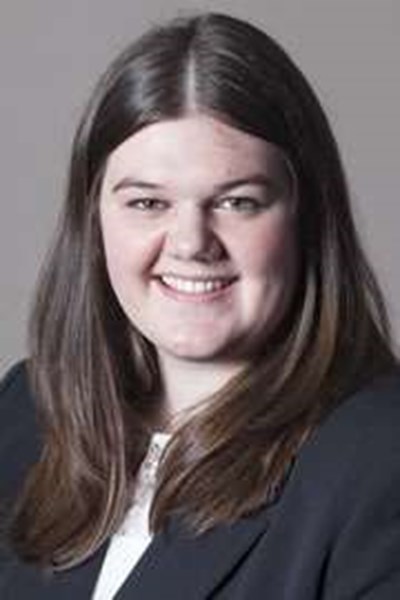 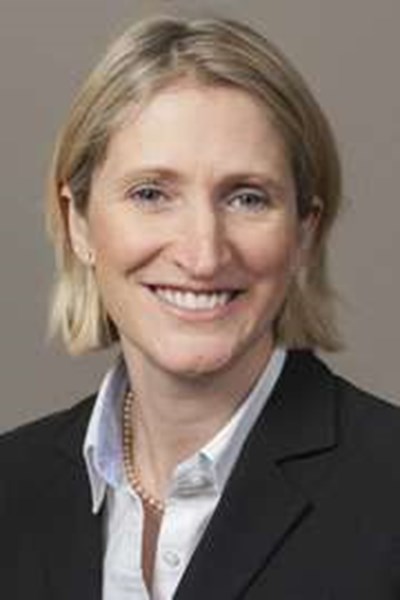 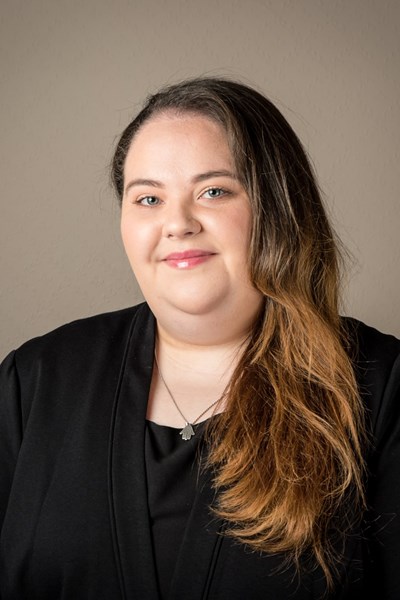 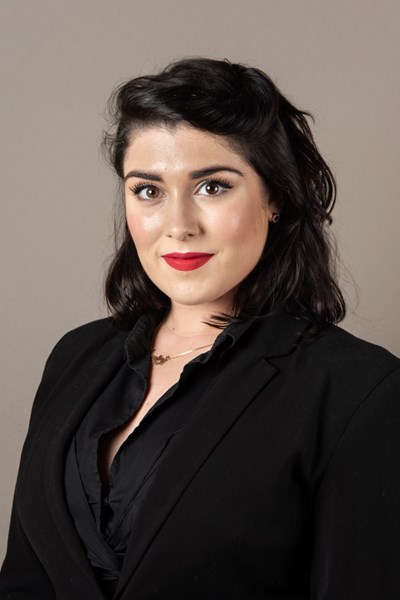 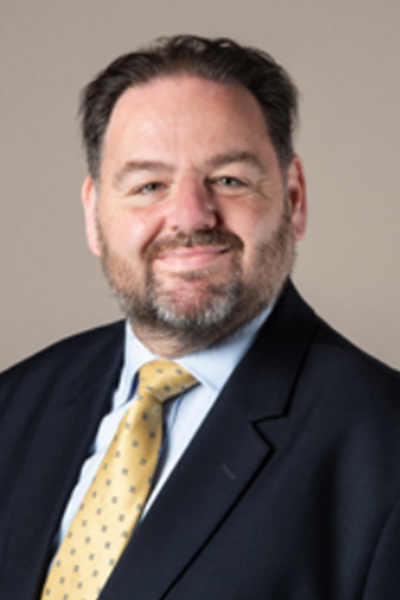 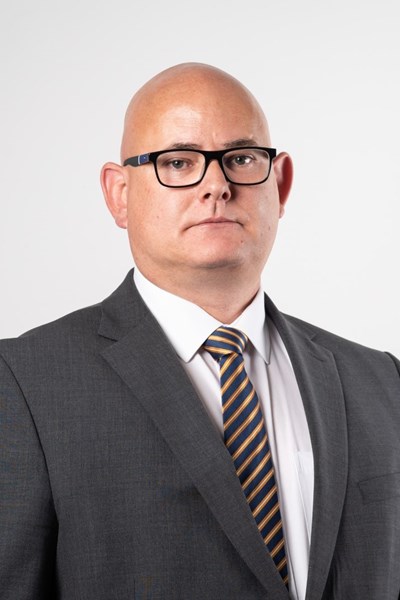 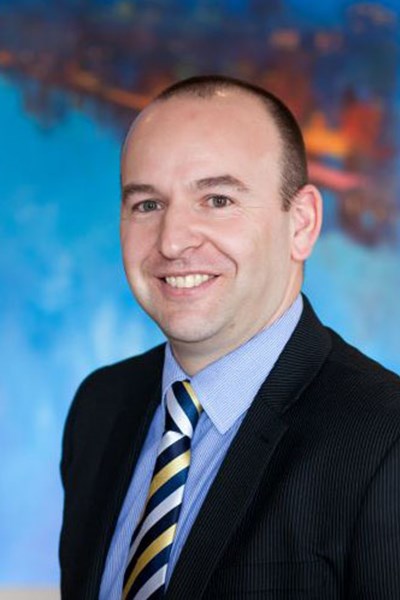