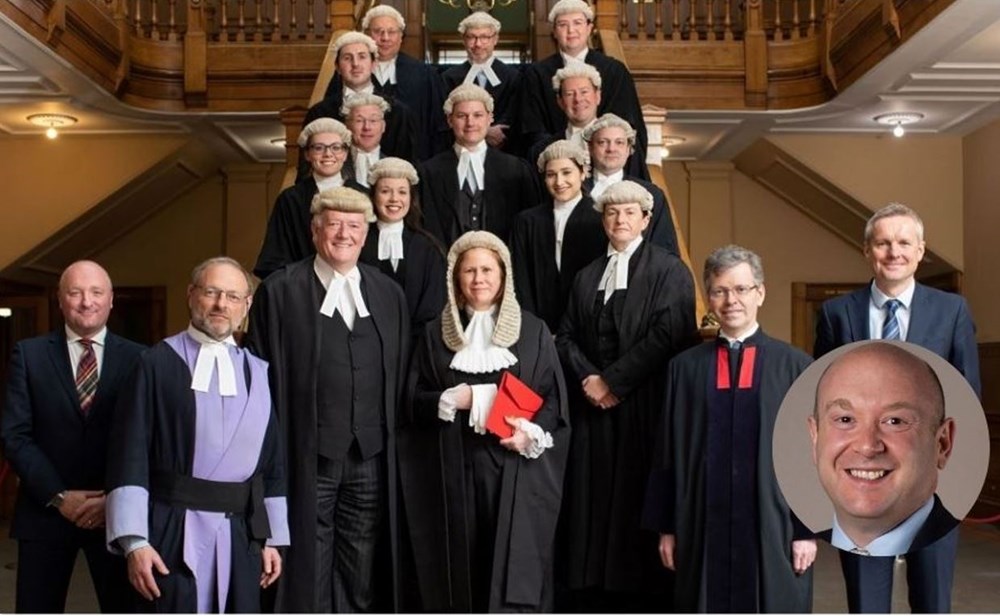 The Business Journal and Business Live have published an article highlighting the success of the Business & Property Court in the region following its launch in 2017.

The article features His Honour Judge Kramer who was appointed as the Specialist Civil Judge of the Property and Business Court in Newcastle in November 2017. In addition, Trinity's Simon Goldberg Q.C. provides his perspective as the first and only specialist Business and Property Silk based in the North East.

The headline of the article is 'Newcastle attracting bigger commercial legal cases thanks to 'sea change' of business court' and demonstrates the increase in complexity and value of cases being dealt with in the North East, benefiting the region's business and legal communities, as well as contributing to the wider 'levelling up' agenda.

Simon Goldberg Q.C. comments in the article:
"What happened in 2017 was a sea change. Newcastle went from being something of a backwater in terms of business and property litigation to having Judge Kramer's appointment as the first permanent Business and Property judge, which meant, as a legal community, we could start to attract work to Newcastle which we'd been losing in the 15 years prior to that."

Reflecting on becoming Silk, Simon adds:
"My appointment is both a culmination of getting that good quality work in and a sort of staging post on the way to what the Business and Property Courts will become. In order to get appointed as a QC, you've got to demonstrate that you're a high quality advocate in important, substantial cases. Before 2017, I, with a practice in Newcastle, would never have been able to demonstrate advocacy to a sufficient standard - because there weren't sufficient cases up here."

The full article can be found here.

Head of Trinity's Business and Property Team, Simon was called to the Bar in 1999. He became a Crime, Civil & Chancery Recorder in 2018 and was a member of the Attorney General’s Regional Panel of Counsel for over 10 years. His practice has been consistently recognised in both the Legal 500 and Chambers & Partners directories.