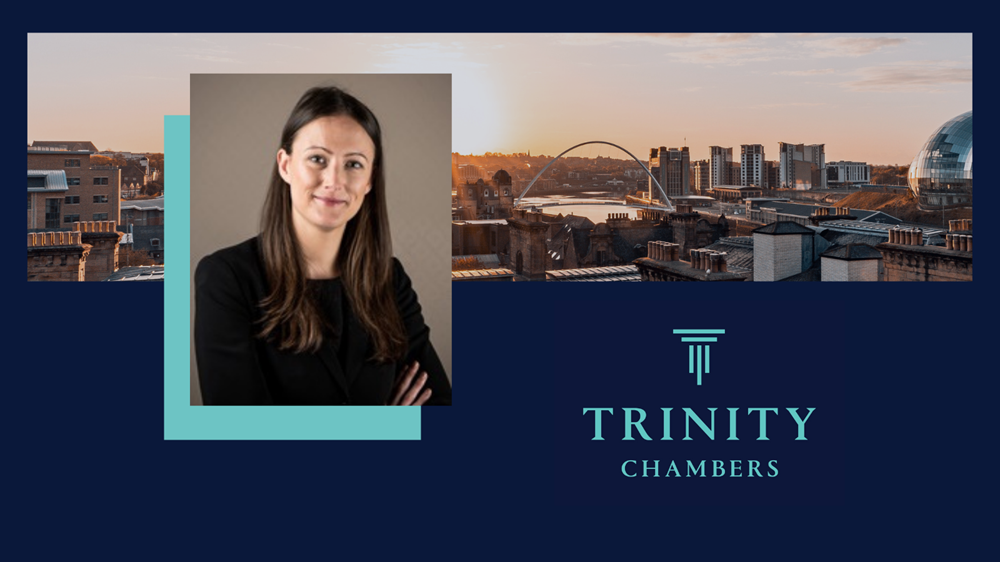 Following a hearing on 2nd December 2021, judgment has been handed down in the Court of Appeal case of MOC (by his litigation friend MG) v The Secretary of State for Work & Pensions [2022] EWCA Civ 1. Trinity barrister, Alice Richardson instructed by the Government Legal Department and led by Joanne Clement, acted on behalf of the Respondent Secretary of State. The Appeal was dismissed.

The case involved an appeal against a decision of the Upper Tribunal (Administrative Appeals Chamber) in which the Appellant unsuccessfully challenged Regulations 8, 10, 12A and 12B of the Social Security (Disability Living Allowance) Regulations 1991 on the basis that they are unlawfully discriminatory contrary to Article 14 of the European Convention on Human Rights (EHCR) when read in conjunction with Article 1 of Protocol No. 1.

The effect of the regulations is that an applicant aged 18 years or over is not paid Disability Living Allowance (`DLA’) after he has been a hospital in-patient for a cumulative total of 28 days or more.

Following the Supreme Court’s decision in Mathieson v SSWP [2015] UKSC  47, the Appellant, a vulnerable adult with serious disabilities who lacked capacity, argued that the Regulations should be repealed for certain adults who lack capacity, as they were for children.

In dismissing the appeal, the judgment concluded that lack of capacity is not a status under Article 14. Further, it was found that even if it was, there was no evidence of indirect discrimination in this case and that the hospitalisation rule has an objective and reasonable justification. In the circumstances it was found that a "bright line" rule remained appropriate and necessary.

A livestream of the full Court of Appeal hearing before Lord Justice Peter Jackson, Lord Justice Singh and Lady Justice Andrews can be found here.