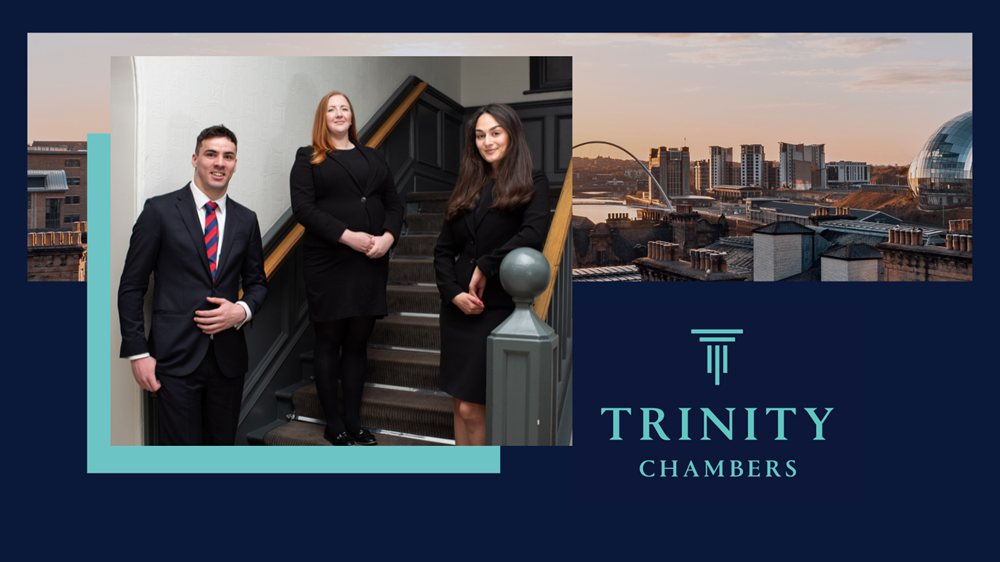 Michael obtained a law degree from the University of Sheffield before going on to study a Masters of Law at the University of Melbourne. His academic interests were largely Commercial, with a focus on Chancery. After returning from Australia, he won a Major Scholarship from the Inner Temple and completed the BPTC at Northumbria University where he won the award for Excellence in Advocacy. Between degrees Michael spent time working at a Sydney law firm with a broad practice. Prior to pupillage he was a Work Coach at the DWP and gained experience in helping people in challenging situations often made worse by the pandemic. Outside of work Michael is a keen sports fan. He plays cricket and is closely involved with his local club, follows football, and has retained a strong interest in Australian Rules. Michael commences his pupillage in the Business and Property team under the supervision of Simon Goldberg.

Sophie studied Biochemistry with Immunology at Newcastle University. Throughout and since her studies, Sophie worked in the oil and gas industry, even travelling offshore to the rigs. She then moved into the software industry, travelling across the world and working with a wide variety of people and businesses. Sophie then discovered her calling at the Bar, going on to study her GDL and BPTC with a Masters in Law at Northumbria University. During her studies, Sophie took part in a number of competitions and societies, and worked with legal charity, Support Through Court. Following her studies, Sophie worked as a County Court advocate, appearing in a wide range of civil hearings across England and Wales. Sophie joins Trinity’s Criminal team, under the supervision of Jo Kidd.

Sarah gained a First-Class undergraduate degree in English Literature before completing her GDL and BPTC at BPP Leeds, where she received awards for achieving the highest results in the Personal Injury and Employment Law modules. Prior to commencing pupillage at Trinity Chambers, Sarah assisted with catastrophic injury claims as a Senior Paralegal at a Legal 500 and Chambers and Partners litigation-only law firm. Sarah also previously gained experience working as a County Court advocate, appearing in infant approval and interim application hearings across the country. She will be working in Chambers’ Civil team under the supervision of James McHugh.