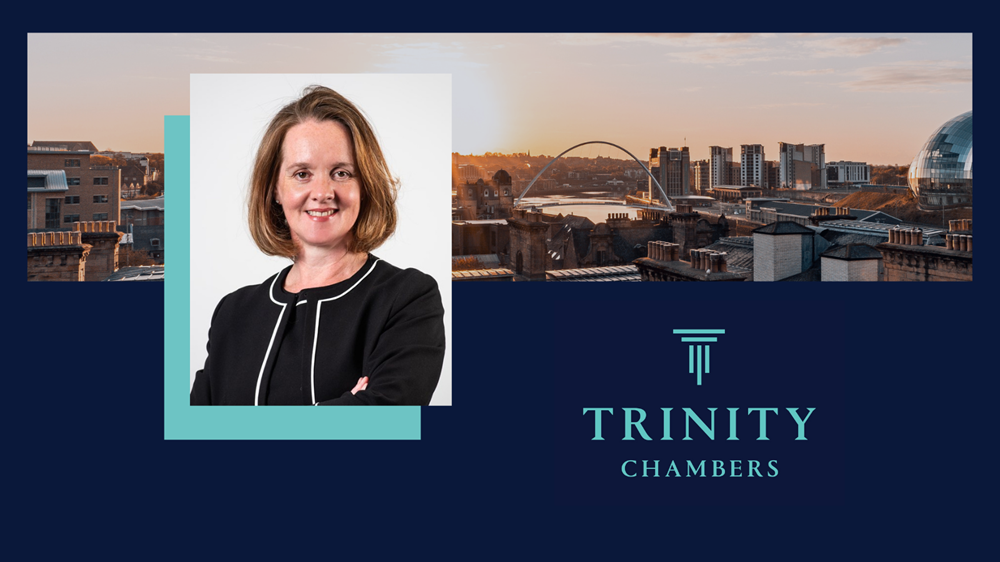 Trinity Criminal barrister, Joanne Kidd has been appointed to be a Circuit Judge.

Her Honour Judge Kidd will commence sitting on the North Eastern Circuit, based at Durham Crown Court, from 15th August 2022.

Called to the bar in 1995, Joanne was a Grade 4 prosecutor and member of the RASSO panel. She was appointed as a Recorder in 2016.