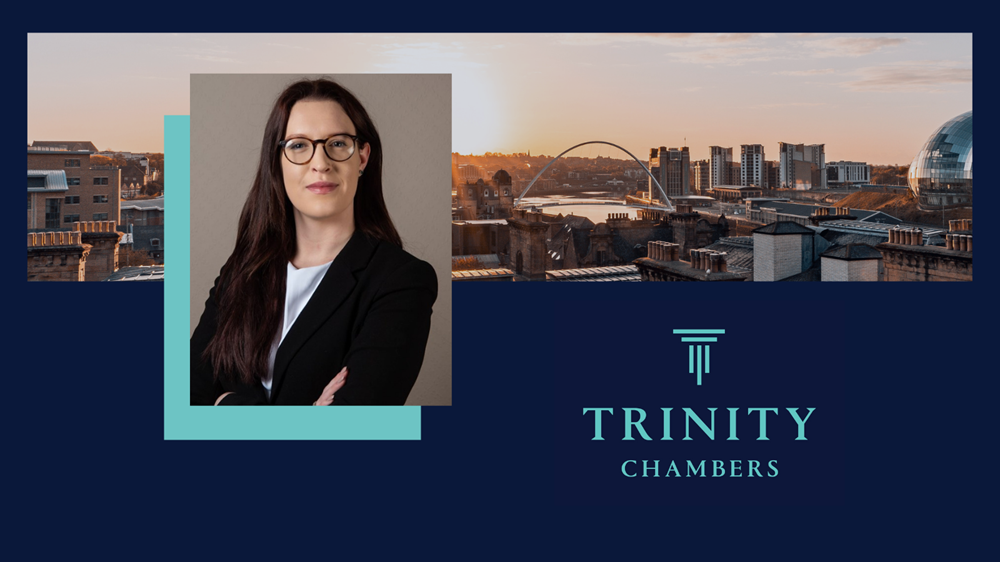 The case was an Appeal by way of case stated from Gateshead Magistrates’ Court. The High Court was required to determine whether allegations of ‘low value’ shop theft should be treated as summary stand-alone offences, notwithstanding their aggregate value up to the point of plea and allocation, thereby being subject to the six-month time limitation for bringing charges in accordance with section 127 Magistrates’ Court Act 1980.

The decision of the High Court followed the Court of Appeal decision in R v Harvey [2020] EWCA Crim 354 which held that for the purpose of section 22A Magistrates Court Act 1980 when aggregating multiple charges of ‘low value’ shop theft that “charged on the same occasion” should be construed as “referring to when the accused appears before the magistrates' court to answer the charges” rather than an earlier occasion.

The High Court determined that individual offences of theft prior to the defendant’s first appearance are triable either way, therefore they are not subject to the six-month limitation period. Further, the High Court held that an offence of theft is only capable of becoming an offence of ‘low value’ shop theft under section 22A Magistrates’ Court Act 1980, at the first hearing.

The Court left the door ajar for defence advocates to argue abuse of process where there had been egregious delays in charges of such offences.