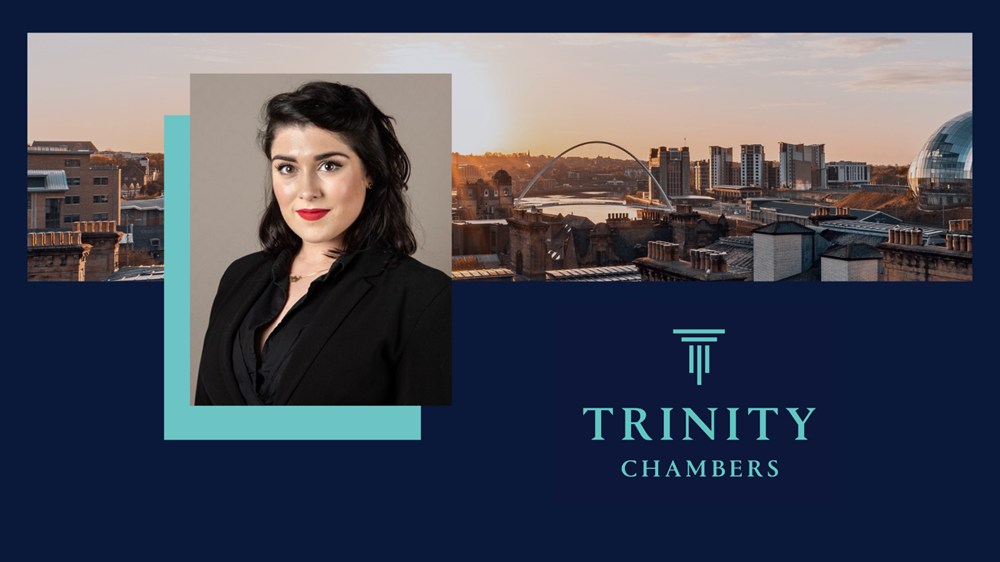 This appeal was brought by Mr Brem against a decision of the County Court finding both him and Mr Marchant liable in damages and costs for the unlawful eviction of Ms Murray. The High Court found in favour of Mr Brem.

Mr Brem was a hairdresser running a salon on the ground floor. Ms Murray was one of his hairdressing staff. The case was about premises – a room with access to shared facilities – in a first floor flat in the same building. Mr Marchant owns the flat; he had an ‘arrangement’ with Mr Brem allowing him to make some use of the flat.

In the summer of 2016, Mr Brem gave Ms Murray a right to occupy the room in the flat and use the shared facilities. She lived there with her toddler son, paying Mr Brem a rent. Mr Marchant had agreed with Mr Brem that he could do this, and Mr Brem paid Mr Marchant a rent in his turn.

On 5th January 2017, Mr Marchant and Mr Brem were served with a notice before action, complaining of the state of the premises.

On 10th January 2017 Mr Marchant evicted Ms Murray by having the locks changed. Some of her possessions were destroyed and the flat was ‘trashed’. It was found in the County Court that Mr Brem ‘stood by and allowed this to happen. He probably protested, but was bullied into submission’.

It was not until a fortnight later, on 25th January 2017, that Ms Murray was allowed back into her room. This followed an application for an injunction which was not initially complied with. Mr Brem stated he did not have a key so could not comply. Ms Murray’s claim against Mr Marchant and Mr Brem followed. She alleged breach of s.3 of the Protection from Eviction Act 1977 (which prevents enforcing a right to possession other than by proceedings in Court) and failure to comply with the orders of the Court.

Ms Murray was awarded £19,510 in special damages plus costs. Mr Brem was held jointly and severally liable for this payment because ‘he was in breach of his covenant for quiet enjoyment and ignored his legal obligations by siding with the first defendant, and allowing him into the premises, despite being entitled to exclude him’.

The appeal was brought on the basis that there was little Mr Brem could have done to prevent the eviction.

Special damages were sought on the basis of the common law provisions and ss.27-28 Housing Act 1998. Section 27 applies where:

(a) attempts unlawfully to deprive the residential occupier of any premises of his occupation of the whole or part of the premises, or

(i) to give up his occupation of the premises or any part thereof, or

(ii) to refrain from exercising any right or pursuing any remedy in respect of the premises or any part thereof,

does acts likely to interfere with the peace or comfort of the residential occupier or members of his household, or persistently withdraws or withholds services reasonably required for the occupation of the premises as a residence,

and, as a result, the residential occupier gives up his occupation of the premises as a residence.

The High Court found it to be well settled that the covenant for quiet enjoyment ‘protects a tenant from intrusion and disturbance by her immediate landlord and those claiming under him’ [26]. If others intrude, including a superior landlord, she has remedies in tort against them, most obviously for trespass. On the judge’s findings, Mr Brem had not, either himself or by his agents or by anyone claiming title from him, effected Ms Murray’s eviction’ [26].

The Court considered whether the County Court judge had intended to make findings against Mr Brem on the basis of trespass, but since this was not raised at any point in the pleadings, the hearing, or the judgment, it found this could not be the case [28 and 32].

The Court then turned to an analysis of ss. 27-28 and found that ‘the Act is not drafted in terms of failing to prevent another person doing these things, and in any event both the existence and breach of any duty to prevent are not apparent on the facts as found’ [29].

The appeal was heard in the absence of Mr Marchant, there being evidence he had had notice of the hearing and chosen not to engage in the hearing. The effect of the judgment is that he will be solely liable for the special damages and costs ordered by the County Court.