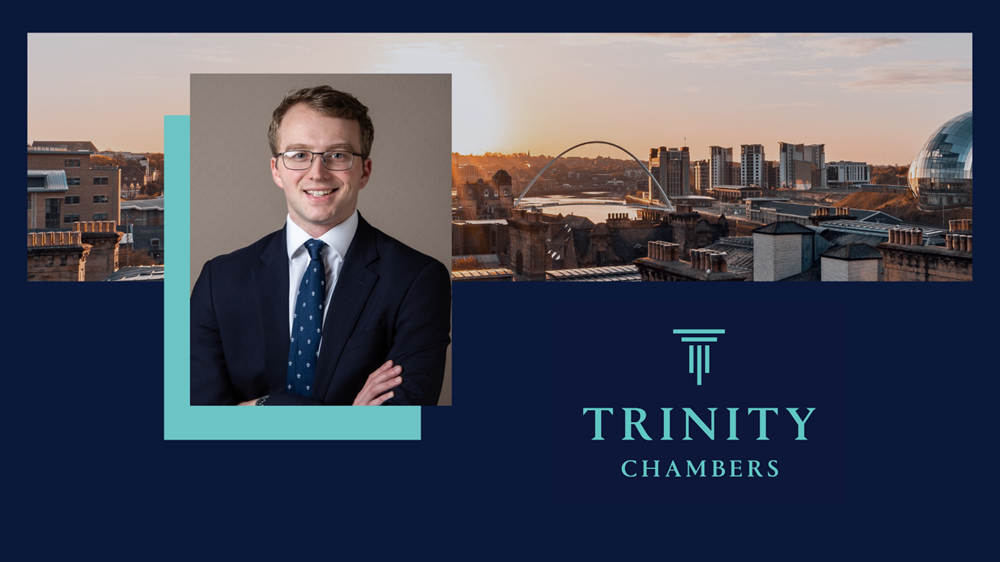 The appeal concerned a challenge by the owner of a property (“the appellant”) to the quantum of damages (the period over which damages were based and the 10 per cent Simmons v Castle uplift applied to general damages) awarded to a tenant (“the respondent”) for breach of the duty under s.11 of the Landlord and Tenant Act 1985 to keep the property in repair.

The final hearing was listed in August 2014. The appellant did not attend the hearing. The district judge dismissed the possession claim and gave judgment on the counterclaim awarding damages for disrepair at 50 per cent of the rent for the period from May 2007 (allowing 2 months for repairs) to the date of trial. In the absence of documentary evidence the judge also included special damages in the assessment of general damages, ordered the return of the deposit, added a penalty under s.214 of the Housing Act 2004, a further 10 per cent uplift on damages, interest on damages since May 2007 and ordered the appellant to carry out the schedule of works.

The appellant put forward four grounds of appeal, including that the award of damages was excessive on the basis that the s.11 duty was owed only to a tenant; accordingly the respondent had no claim for such damages between 2007-2011 when he was in occupation but not a tenant. Additionally, she claimed that it was wrong as a matter of law to increase the damages by 10 per cent under the Simmons v Castle uplift. The circuit judge dismissed the appeal on all grounds.

Decision of the Court of Appeal

The appellant was granted permission to appeal with respect to two grounds namely the period upon which damages were awarded and the application of the 10 per cent Simmons v Castle uplift. The Housing Law Practitioners Association were granted permission to intervene on the second ground.

On the first ground, the Court noted that, looking at the pleadings as a whole and the written evidence, it was common ground that the respondent occupied the property from 2007 but only became a tenant in 2011. Accordingly, it was at the point he became a tenant in March 2011 that he became entitled to damages for breach of the s.11 duty, and the award of damages dating back to 2007 was therefore excessive [35].

On the second ground, the Court noted that there was nothing in the judgment in Simmons v Castle to suggest that the application of the uplift should be restricted to cases where damages are assessed by reference to a tariff [56]. Further, the basis of calculation in disrepair cases of taking a notional reduction in rent as the starting point which may incorporate an adjustment for inflation was not justification for excluding such damages from the scope of the uplift [57].

Noting that conditional fee agreements play an important role in assisting tenants to bring claims for breach of repairing covenants, the Court considered that the award for general damages in disrepair cases falls squarely within the primary purpose of the Simmons v Castle uplift; by way of compensation for the success fee which the tenant’s lawyer is entitled to be paid but which, following LASPO, cannot be recovered from the defendant landlord [58]. Accordingly, the Court reached the clear conclusion that there were no good reasons as to why general damages for breach of a repairing covenant should be excluded from the 10 per cent Simmons v Castle uplift. On the contrary, the Court found there are good reasons why such damages should attract the uplift.